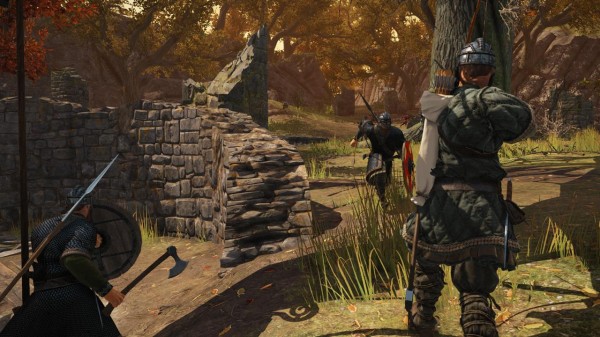 Some of the biggest names in YouTube video game streaming will be getting together to play 4 vs 4 War of the Vikings and Magicka: Wizard Wars at Paradox Interactive Convention 2014. The event will take place on January 24th, 2014. Viewers can watch the action on Paradox’s official Twitch.TV channel at 5 pm EDT. Magicka: Wizard Wars will kick the stream off at 5 pm sharp. A brand new gameplay mode will be introduced on air. War of the Vikings will begin at 5:45 pm.

Magicka: Wizard of Wars is the upcoming MOBA title from Paradox North that mixes traditional MOBA gameplay with Magicka’s element based spell casting system. War of the Vikings is a third person melee action game from Fatshark and Paradox Interactive. Both games are currently part of Steam’s Early Access program.