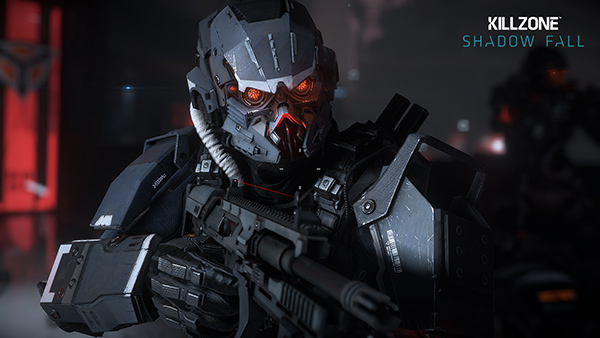 Sony have just announced that the PlayStation 4 exclusive video-game Killzone Shadow Fall has sold an excess of 2.1 million copies since its launch alongside the console.

This is of course an impressive feat to be sure and highlights just how iconic the Killzone series has become. Sony confirmed that they attribute the success of the PlayStation 4 console’s launch largely to the wild success of Kilzone Shadow Fall.

“I am thrilled that so many users have been enjoying KILLZONE SHADOW FALL since the launch of PS4,” said Shuhei Yoshida, President of Sony Computer Entertainment Worldwide Studios (SCE WWS).  “This title fully embraces the creativity of the development team at Guerrilla Games based in the Netherlands, and is a great representation of what SCE WWS has to offer.  SCE will continue to deliver exciting software titles, and is currently developing more than 30 titles including DRIVECLUB™, inFAMOUS Second Son™ and The Order: 1886™, which offer entertainment experiences only possible on PS4.”

If you have yet to pick up a PlayStation 4 or Killzone Shadow Fall, there looks to be no better time then now. Be sure to let us know what you think of this news in the comments section below. 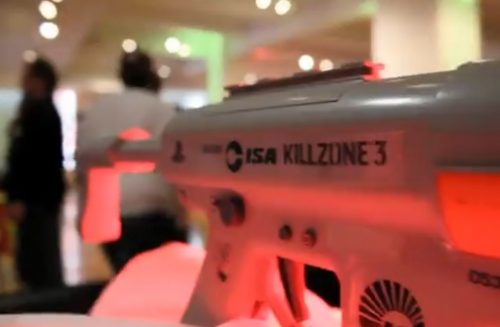