Today Good Smile Company has announced that not only are a few new figures are available for pre-order, but that the company is also opening up a new figure manufacturer and distribution company right here in North America. Ultra Tokyo Connection is being opened up in Los Angeles, California this month and it will soon be able to distribute numerous products from Japanese companies such as Good Smile Company, Max Factory, FREEing, and Phat! Company, though at the moment it is still being established.

As for the figures that have been made available for pre-order, first we have Nendoroid Levi from Attack on Titan. He will be released sometime in June 2014 and currently costs ¥4,200 (JPY). Images of the nendoroid can be found below.

Next we have a full size version of Levi in the form of a figma. This figma will be available sometime in May 2014 and can currently be pre-ordered for a price of ¥4,937 (JPY). Images of the figma can be found below.

Moving away from the Attack on Titan figures, we have a figure coming from the popular show Kill la Kill in the form of Ryuko Matoi : Kamui Senketsu Ver. This is a 1/8th scale figure and costs ¥8,800 (JPY) to pre-order for release sometime in June 2014. Images of the figure can be found below.

Moving away from the more serious figures, in closing we have a new nendoroid for everyone’s favorite second fiddle, Luigi. Nendoroid Luigi will be available sometime in June 2014 and he can currently be pre-ordered for a price of ¥4,000 (JPY). Images of Nendoroid Luigi can be seen below. 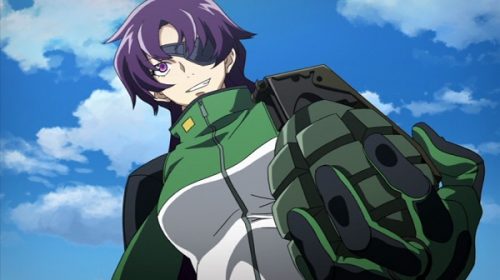 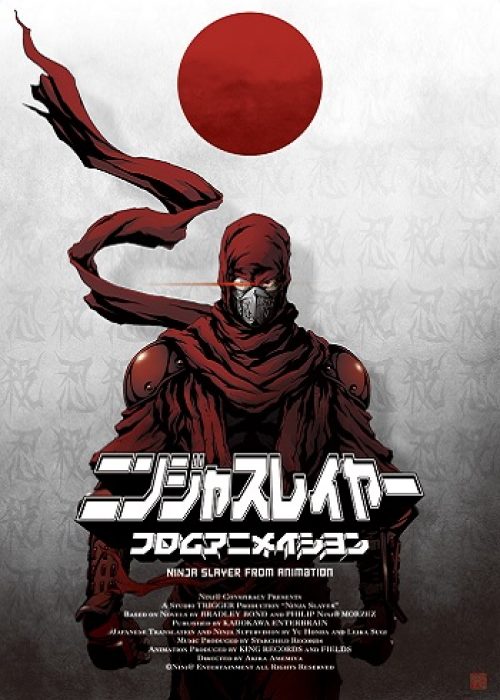