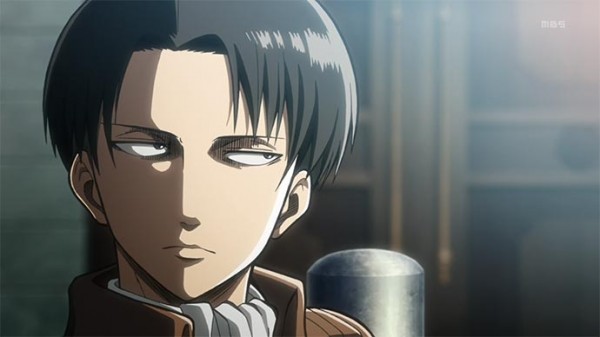 Ah yes, another great piece of merchandise from Attack On Titan. We only recently saw Mikasa and Eren as Figma figurines and now we’ve been shown another Anime favourite; Levi. Good Smile Company only just released images of the Levi Figma Figurine in development and, although there’s no actual release date for the item, it is looking like it’s near the end of it’s development stage. You can assume by looking through the Figma track record that this item is going to be top quality and a great addition to what is going to be a colossal range of Attack On Titan merchandise.

Alongside shots of the Figma-made item comes a Nendoroid figurine of Levi, once again, it seems like an addition to the Eren and Mikasa Nendoroid figurines that we only recently saw. I have to say; they all look fantastic and they all seem to get well with one another so if you’re a big enough Attack On Titan fan I doubt you’ll be missing out on picking up one or all of these figurines. Stay tuned within the coming weeks and months because I’m sure we’ll be catching wind of a release date for these figures soon enough.