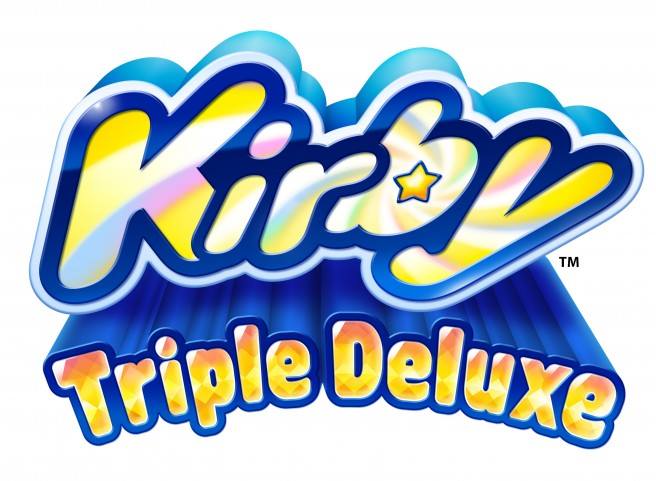 Kirby‘s arrival on the 3DS was already very exciting to this super fan, but now, news has arrived that make the circumstances even sweeter. During today’s Nintendo Direct, it was announced that two modes will be featured as extras within Kirby Triple Deluxe, and you might recognize them a bit. “Kirby Fighters” allows the pink fluff and three others to go head to head in a Smash Bros. like fashion with abilities in tow. The other mode, “Dedede’s Drum Dash”, has shades of Harmoknight and has a nice rhythm/action gameplay mechanic where players must jump to the beat of several legendary tunes.

I will say that Kirby Triple Deluxe is looking to be just the appetizer to hold us over until Super Smash Bros., and with a similar mode in tow, it could definitely be a sleeper hit for the 3DS next year. Check out the new screenshots for the game down below.