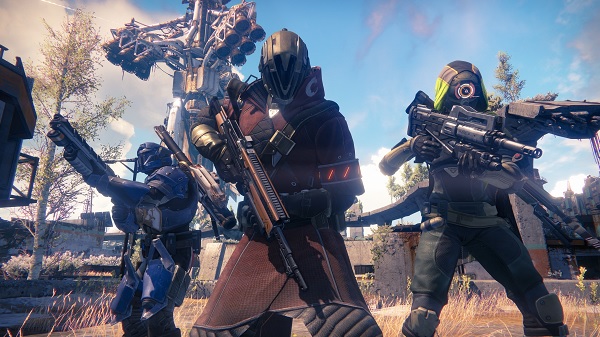 This weekend during the VGX Activision and Bungie released a new two minute gameplay trailer for Destiny, though if you have been following the game then there is a pretty good chance that some of the gameplay footage you’ll see below isn’t completely new as the cave area and a few of those bosses and gameplay segments look very familiar.

Anyways, Destiny is currently set to be released or the PlayStation 4, Xbox One, PlayStation 3, and Xbox 360 on September 9 and a beta will begin sometime in Summer 2014 with the beta first coming to the PS3 and PS4 and later to the Xbox One and 360.

Bungie/Activision project confirmed as an MMO 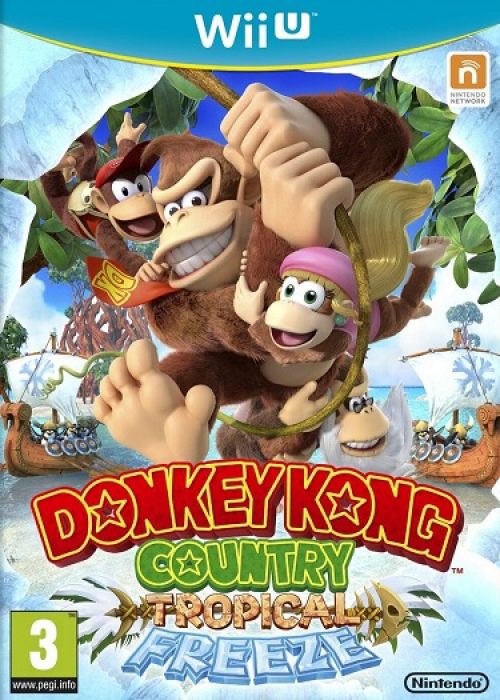