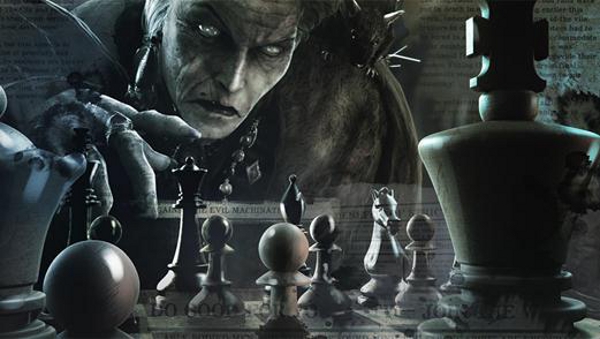 Thief first gave players a chance to see a bit more of The City in the “Stories from The City” by focusing on Basso and what he thought of the situation. The second video in the series has just been released by Square Enix and Eidos-Montreal and focuses on someone a bit closer to the Gloom problem.

This time around players can get acquainted with the Queen of the Beggars, a woman whom no one knows the true age of. Just what does this blind woman, who is rumored to use the very rats as her eyes now, think of what is happening with The City? Well, be sure to check out the video embedded below.

Thief will be coming out in February of 2014 for Xbox 360, Xbox One, PS3, PS4, and PC, so those wanting to preorder still have plenty of time to do it.