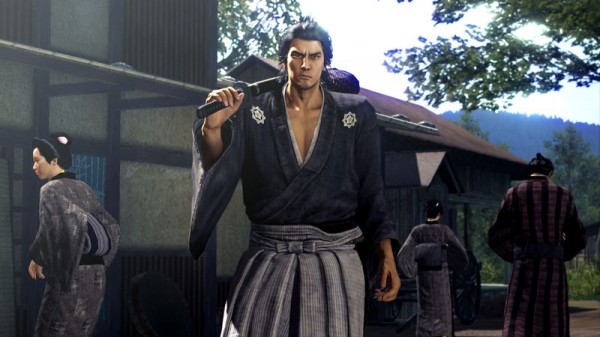 Sega‘s Japanese crime franchise – Yakuza is gearing up for its newest installment – Yakuza Ishin. Ishin is a bit of a departure from the other games in the franchise, and puts series’ iconic characters into historical roles. Despite being originally announced as a launch title for the PS4, Yakuza Ishin is still a while’s off; launching on February 22nd in Japan, and no confirmed release date for other regions. Regardless, we have a brand new trailer for the Edo period installment to wet our whistles.

Check out the trailer below, and let us know in the comments what you think. Will you be grabbing the latest Yakuza game, or is the historical setting not to your liking? As always, for all the Yakuza news as it becomes available, be sure to stay tuned to Capsule Computers.