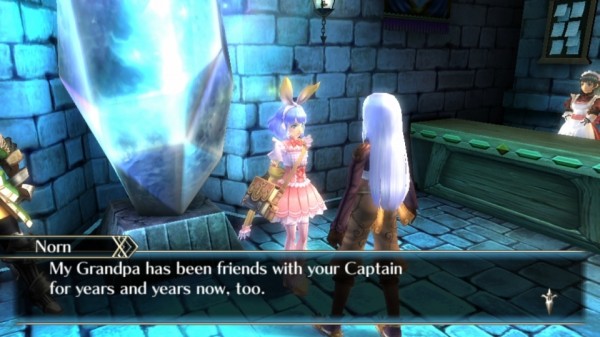 Today XSEED Games released a handful of new screenshots for Ragnarok Odyssey Ace which is currently set to be released sometime early 2014 for the PlayStation Vita and PlayStation 3 with all launch copies of the Vita version coming with a soundtrack CD containing 25 songs.

As for the screenshots, you can find them below. The screenshots show the Tower of Yggdrasil which is an all new dungeon in Ragnarok Odyssey Ace where all of the floors are randomized and players will need to take down bosses from the original Ragnarok Odyssey and a number of new villains with only a new NPC named Norn that will help players at rest points.