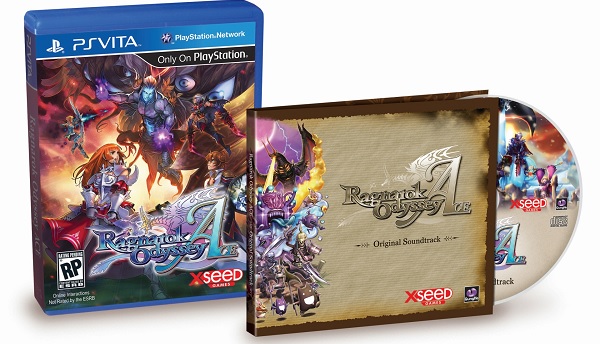 Today XSEED Games has announced that they are planning to release Ragnarok Odyssey Ace in North America and Europe in early 2014 on the PlayStation 3 and PlayStation Vita. Both versions of the game will cost $39.99 but if you happen to prefer picking up the PlayStation Vita version of the title you will net a bonus 25 song soundtrack CD.

The most recent patch for the Japanese version of the game, patch 1.10 which adds a number of new features to the game will be added to the Western release of the game post-launch. It is also worth noting that anyone who has played Ragnarok Odyssey can import their characters’ physical appearance, voice, job, class, and unequipped cards when they jump into Ragnarok Odyssey Ace.