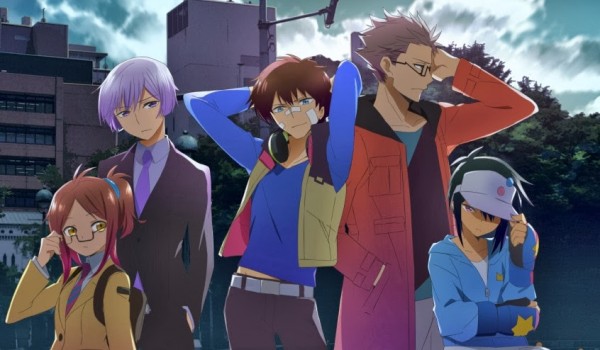 Blood Lad fans will be happy to know that series creator Yuki Kodama will be involved in another anime project, however this time not an adaptation of one of Kodama’s manga series like Blood Lad, but rather one that features Kodama’s design work.

The series is Hamatora, which is planned to be a mixed-media franchise, which began with a manga in November. It will continue with the anime series starting in Winter 2014. The series follows a gaggle of super-power people called ‘Minimum Holders’ all of whom contain the ‘Minor Miracle’ power.

It looks to be one hell of an anime series. You can see for yourself in the Hamatora trailer below. 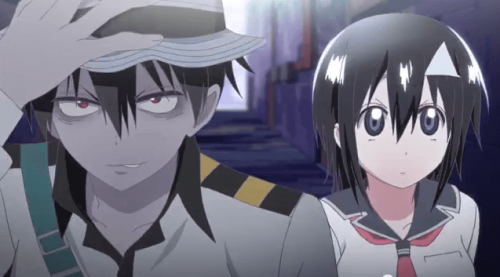