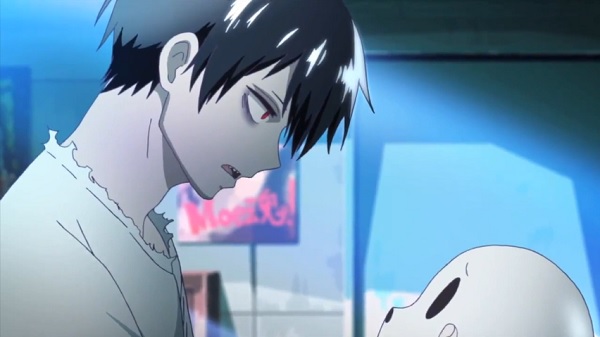 Those hoping that the anime Blood Lad would be released in the West in some form will be happy to hear that yesterday during Anime Expo 2013, Viz Media revealed that they have picked up the license for the series and are planning on not only streaming the anime while it airs in Japan, but also streaming it on Neon Alley and giving it a home video release sometime in 2014.

For those who don’t know, Blood Lad is a dark comedy following a vampire named Staz who falls in love with a human girl who appears in his world and turned into a ghost. In an effort to try and resurrect the girl he has fallen for. 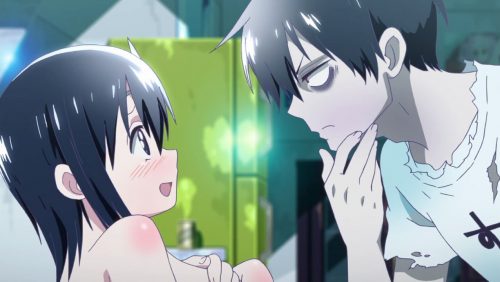