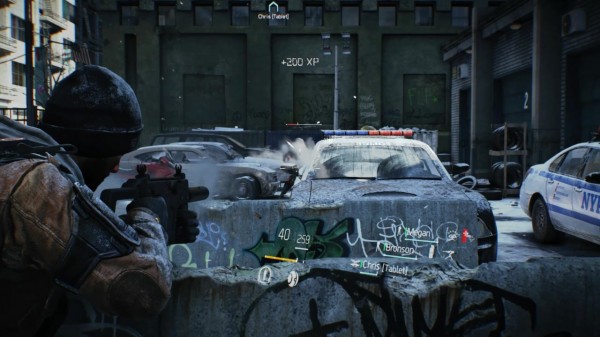 EB Games has called the Australian Xbox One launch the biggest launch in Australian gaming history. Around the world, Xbox One has sold over a million units in the first day alone. 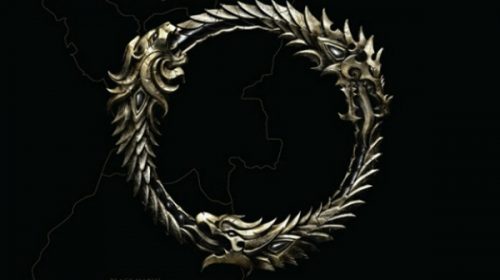 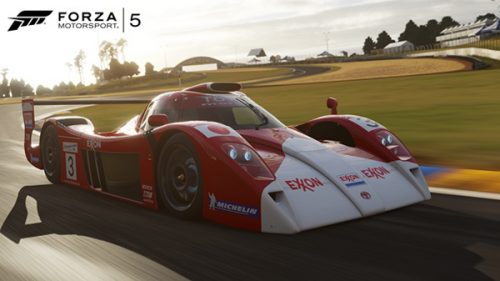