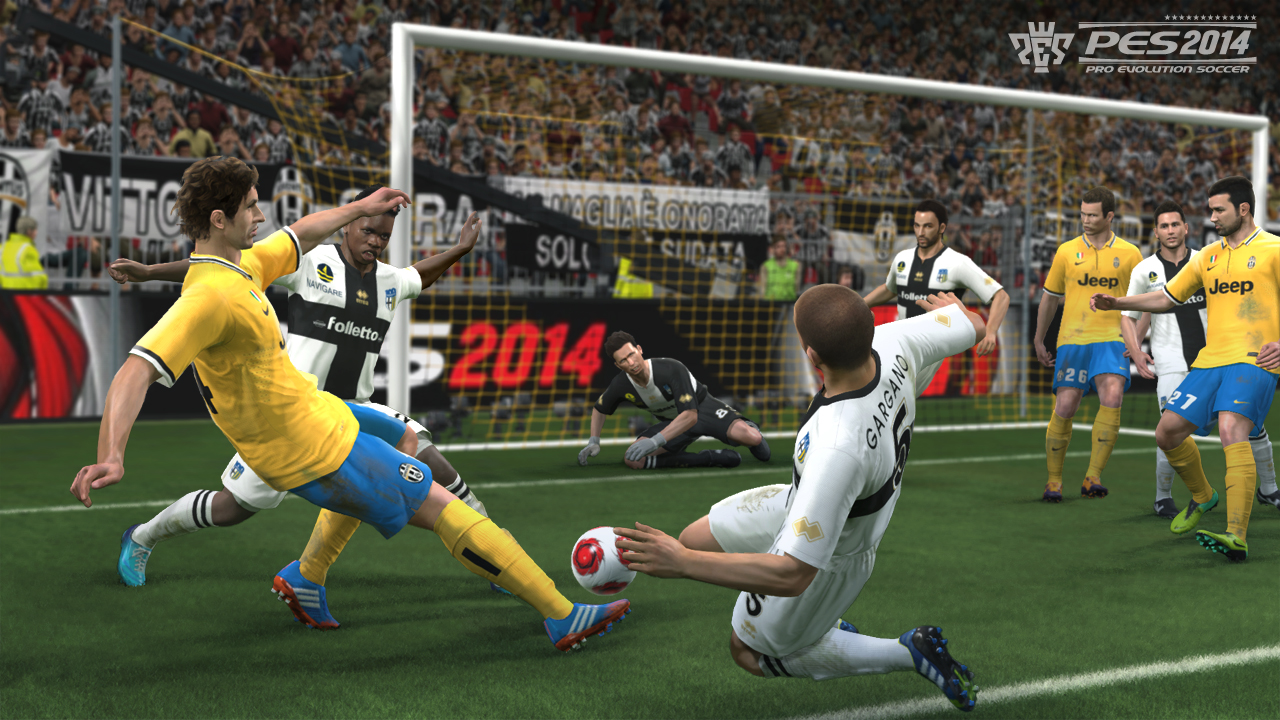 Konami have revealed the details of the upcoming second data pack for PES 2014, which will be able to be downloaded later this month. They’ve listened to players asking for an updated roster and are adding 800 new likenesses.

The scanned faces will ensure that characters are represented in the most accurate manner possible for the title. Also, all current players will be in their correct teams with updated transfers and squads. Numerous other additions are being added with this pack, such as the long-awaited 11 vs 11 online mode, enhanced chat capabilities and general gameplay tweaks. A new ‘Team Play’ lobby system is being incorporated as well, along with the Master League Online competition within Competition Mode. And finally, fresh, official kits for the likes of Santos, Palmeiros and Flamengo with amended sponsorships will be available, as will new adidas, Nike, Puma and Mizuno boots inside Edit Mode, which has undergone some of its own enhancements.

Talk about a big update! Read our review of the game here and check out the provided screens below.