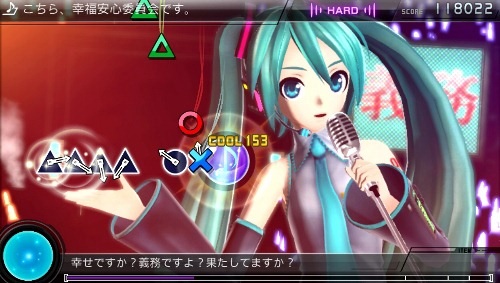 After Sega brought Hatsune Miku: Project Diva F to the West, Hatsune Miku fans have been keeping an ear to the ground for any additional information about the games since it is now possible that new titles may also be loalized.