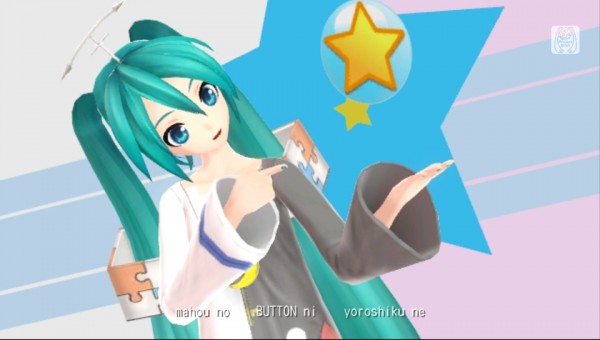 Despite being very pleased when Sega brought a Hatsune Miku game to the West for the very first time in the form of Hatsune Miku Project Diva F, our review of this version can be found here, many gamers were still surprised by the fact and others were hoping that there would be some chance of getting the portable version of the game brought over as well.

Well that wish has been granted because today Sega has announced that they will be bringing Hatsune Miku Project Diva f, the Vita version of the game, to North America and Europe as a digital download. To commemorate the announcement the company released some new screenshots for the game as well as an announcement trailer, both of which can be found below. 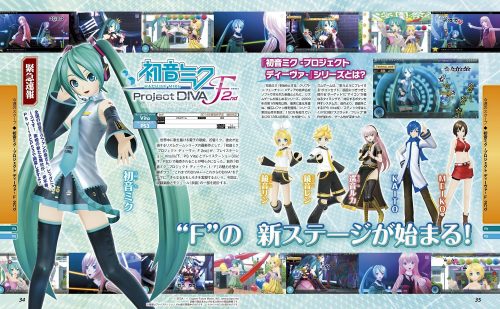