Thanks to Rockstar Games, GTA fans are being taken back to Grand Theft Auto: San Andreas this December on their iOS, Android, Amazon Kindle and Windows Phone devices. 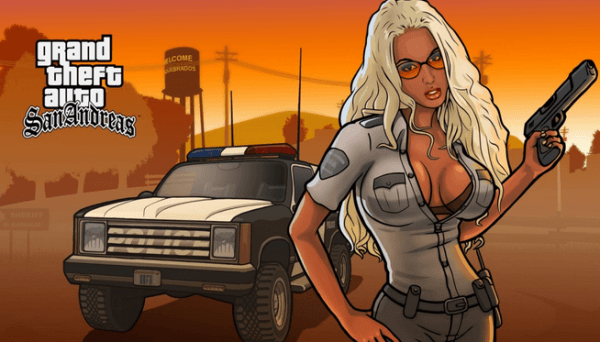 In terms of mobile gameplay, there will be brand new touch controls; contextual control options to display buttons only when needed and three different control schemes for driving and manoeuvring, as well as a reworked checkpoint system for easier progression.

With the overwhelming success of Rockstar’s latest Grand Theft Auto V, players can expect to see changes across GTA games; including the rebuilding of the original grand theft auto in 3D.

Stay tuned with Capsule Computers for more updates regarding the release of San Andreas next month! 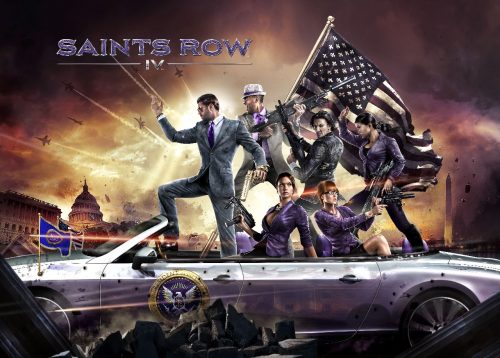