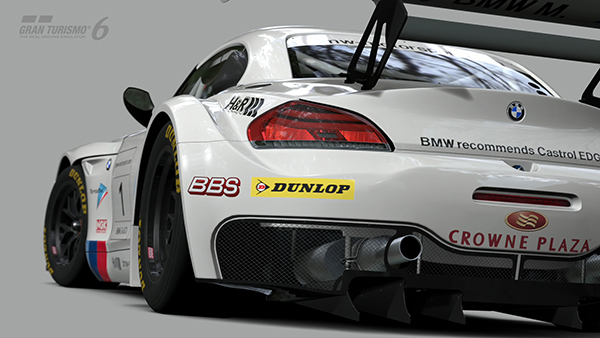 Polyphony Digital has released two new trailers for its upcoming driving simulator Gran Turismo 6, showing off a fully rendered night sky in time lapse and a glimpse of the lunar rover being driven on the moon. Time will tell if we will be able to drive the thing! Check them out below.

New details have been posted on the PlayStation site revealing that the game will include 120 new cars, altogether totalling over 1,200 as well as 100 unique tracks. 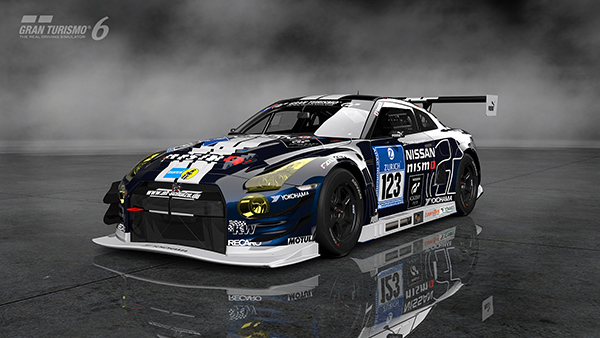 Sony Computer Entertainment is releasing Gran Turismo 6 on December 6 worldwide for the PlayStation 3, pitting it against the next-gen Forza Motorsport 5 for the Xbox One which is coming out on November 22. The game is set to feature our very own Mount Panarama track at Bathurst. 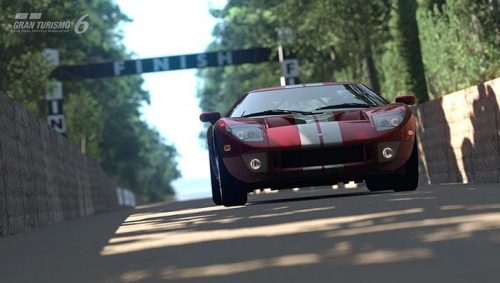 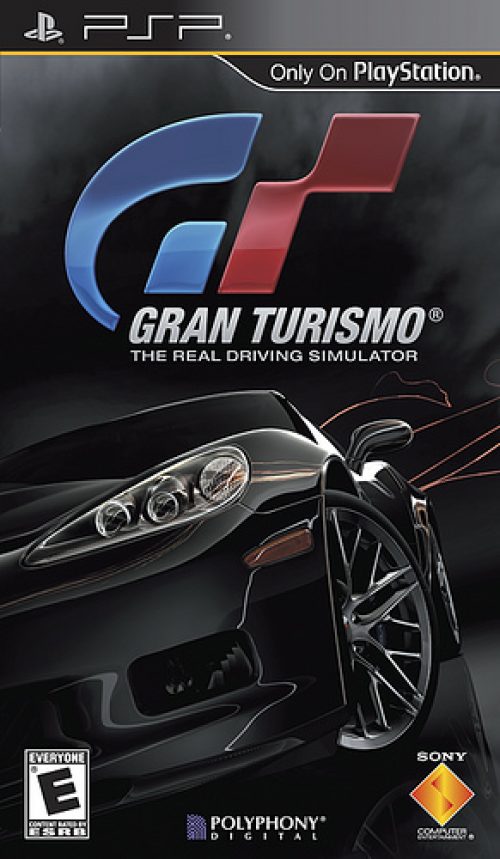