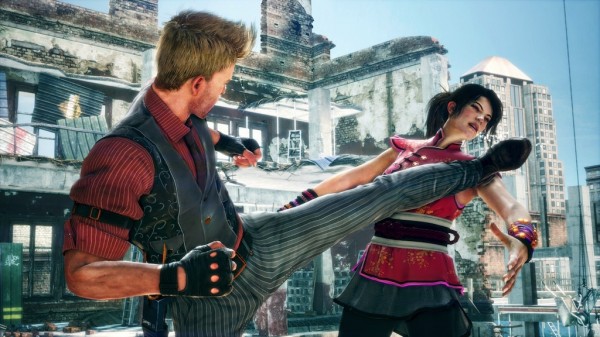 Fighter Within is an upcoming Xbox One exclusive fighting game by Ubisoft that utilises the, almost, full capabilities of the Xbox’s Kinect to allow you as a player to take full control of a crazy and quirky fighter. Beat down your friends in a way that, in reality, would land you in jail for a very long time but, using the game to do so, it becomes a simple yet awesome street fight where you can determine who really is the better fighter.

Ubisoft only just released a brand new trailer for the game that is just as informative as it is goofy and, as a fan of the PlayStation over the Xbox, is making me consider getting and Xbox One just for this game. Fighter Within is set for a release on the 22nd of November, which isn’t too far away, on the Xbox One but as of right now all we have are a few trailers to scratch that fighting itch so head down to our Featured Video Section just below to check out the “Inside The Game” trailer and be ready to get your fight on!