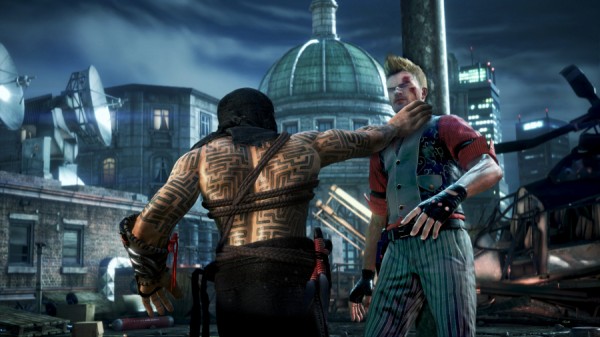 Ubisoft has released some more assets, so players looking forward to the Xbox One exclusive kinect brawler Fighter Within can see a little bit more of the game in action. The trailer this time reveals much more of the gameplay side of the coin than the last teaser that they released to announce the game, but with only gameplay video still nothing has been revealed about what lies behind the curtain in terms of how it will control.

The gameplay trailer isn’t the only thing however as there are also 6 brand new screenshots showing off the highly detailed characters as they beat the crap out of each other. Those wanting to see the trailer can find it embedded below, while those looking to check out the screenshots can see them full-sized by clicking on the images in the gallery below. Fighter Within is set to release when the Xbox One launches on November 22nd, 2013.

Dance Central 3 will teach you how to Dougie

Raving Rabbids: Alive and Kicking looks more interactive than ever