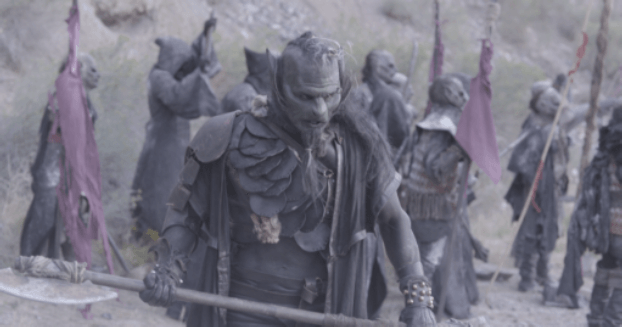 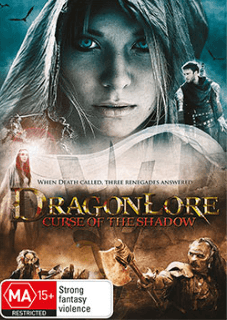 Fans of fantasy, adventure and action movies can look forward to the home release of Dragon Lore: Curse of the Shadow (previosuly known as SAGA – Curse of the Shadow) on DVD, Blu-ray and as a digitial download on Janurary 8th. The DVD will have an RRP of $29.99 while the Blu-Ray will cost $34.99. If you love movies like The Lord of the Rings then this might be a movie you should keep your eye out for. A synopsis of the movie is available below.

“Keltus, an agent of the ruling Order, is on the trail of the enigmatic Shadow cult. He reports to a local garrison to interrogate a captured Shadow cultist, but finds the man dead – murdered by Nemyt, an elven bounty huntress cursed with the Mark of the Shadow – an undead plague. Nemyt has learned of a secret meeting and a powerful treasure. Keltus frees her from prison and the two set out to rendezvous with the cult.”