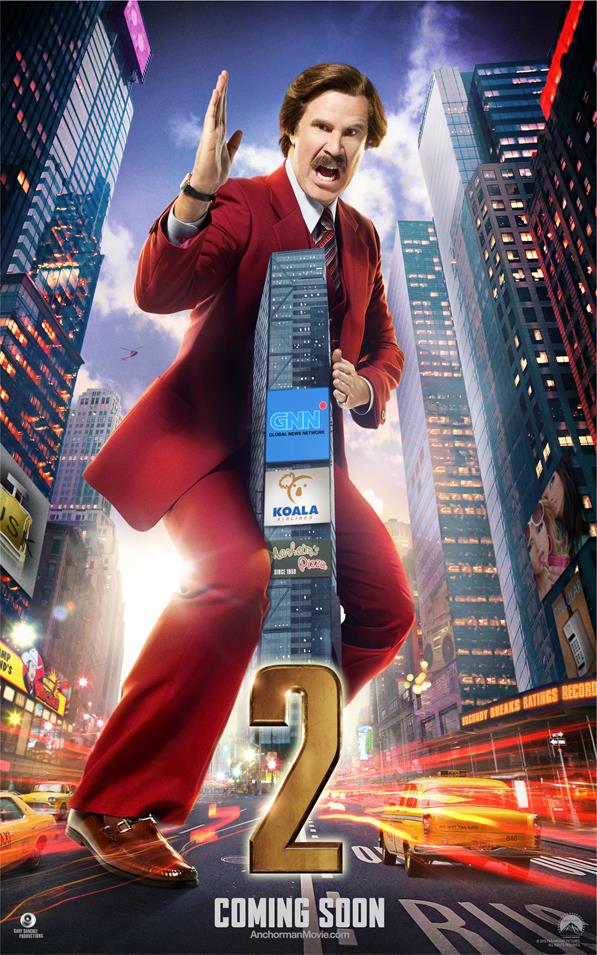 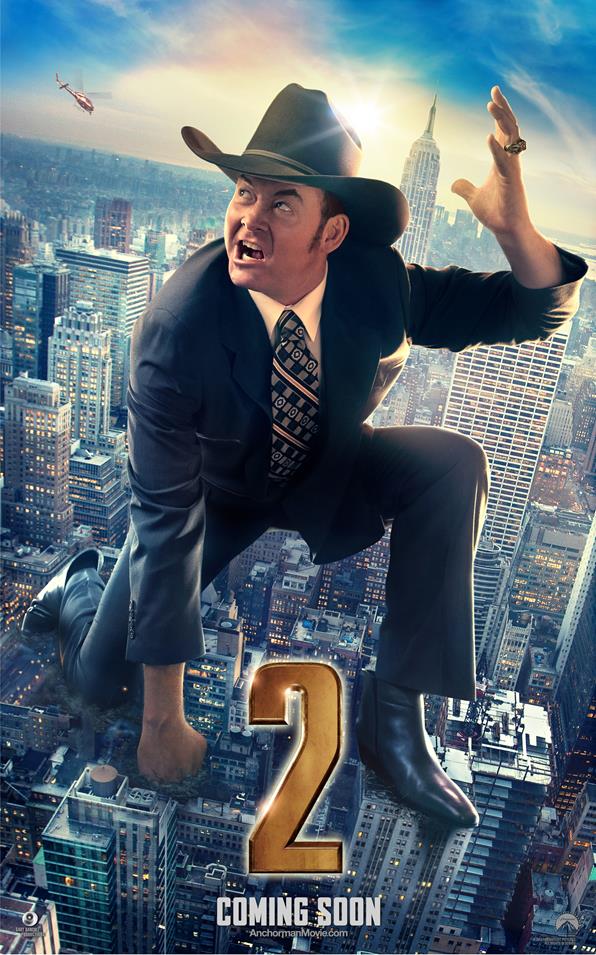 Paramount Pictures have released the 5th character poster from the upcoming Anchorman 2: The Legend Continues, this one featuring Veronica Corningstone (Christina Applegate). You can check it out at the bottom of the article.

The prior four, making up the members of the Global News Network (GNN) team, can also be viewed above and below (click to enlarge in new tabs). 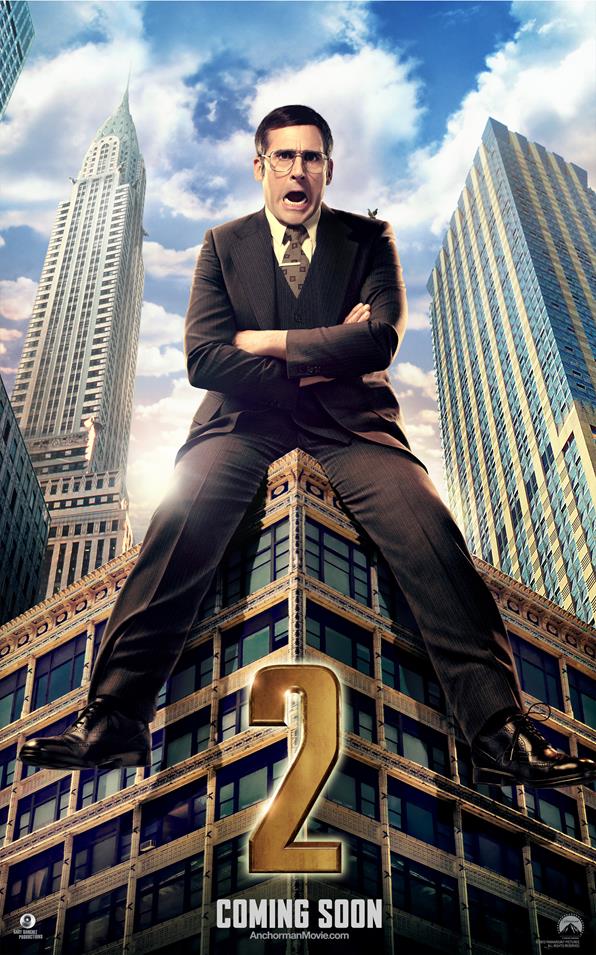 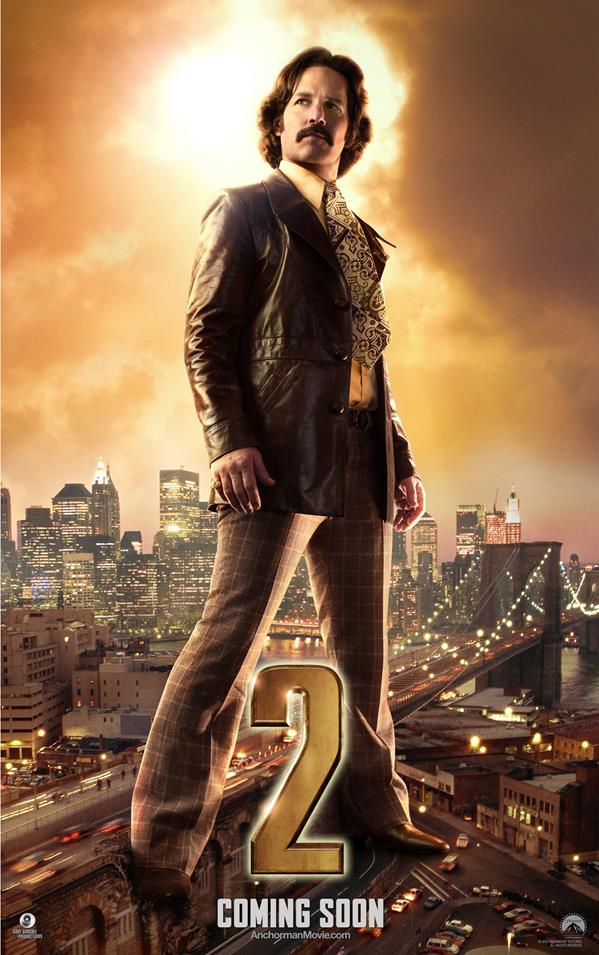 The much anticipated sequel to the modern comedy classic will release nation-wide on December 19. In the meantime, watch the latest trailer where Ron Burgundy smokes crack during a live broadcast. Ah, the 80’s… I have no idea, I was born in 1990. 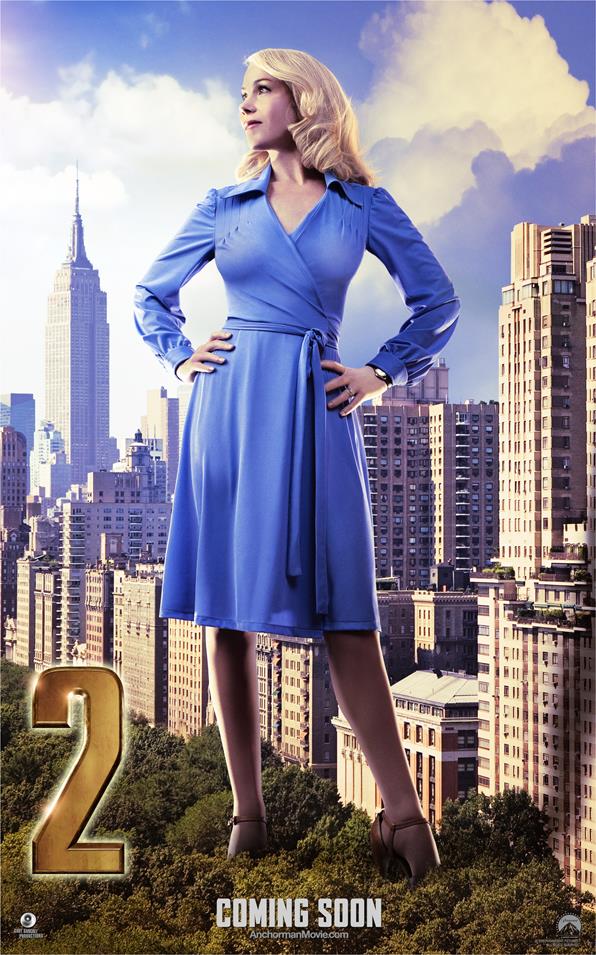