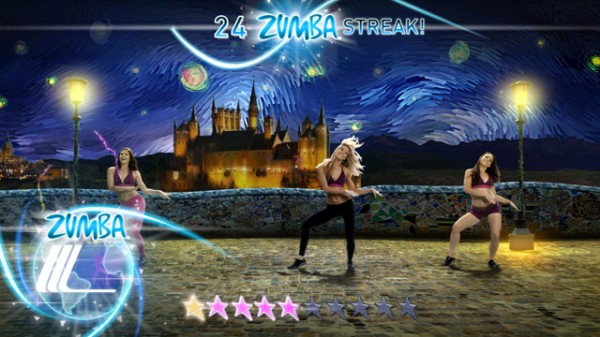 505 Games has announced the release date of Zumba Fitness World Party which is set to land on November 21 for the Kinect on Xbox 360, Wii U and Wii platforms. The game will also be making the jump to Xbox One at a later date.

Zumba Fitness World Party has players travel around exotic locations while working their bodies to 40+ new high-energy routines and a soundtrack featuring the likes of Lady Gaga, Pitbull and Daddy Yankee. The game includes a new World Tour mode and all-new visual presentations.

For more details on the game’s soundtrack, including a comprehensive list, check out this earlier article.