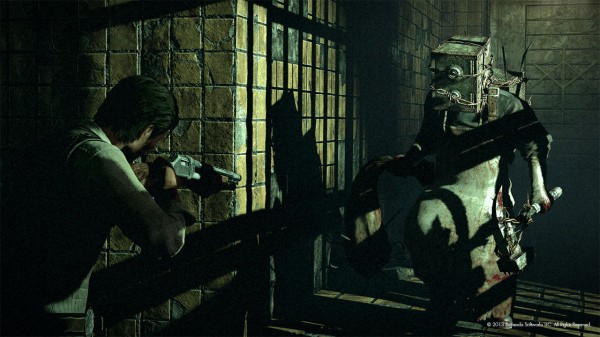 It is a week from Halloween today and what better way to start getting hyped for the spooky event than to release some creepy looking screenshots and concept art for an upcoming survival horror game? Well that is exactly what Bethesda has done as today they released three new images for The Evil Within which can be seen both above and below. 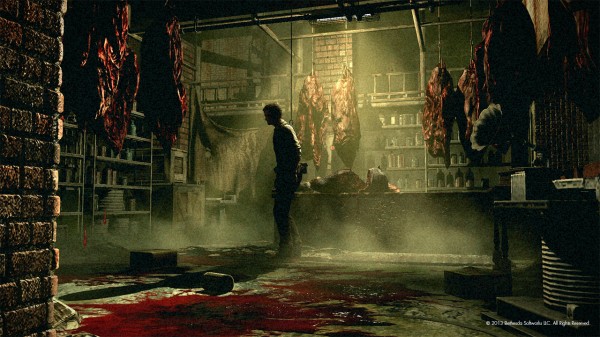 The first image features a guy named Boxman who will be one of the many horrific creatures that the player will run into in the game while a look at the Butcher has also been provided. Currently The Evil Within is set to be released sometime in 2014 on the PC, PlayStation 3, PlayStation 4, Xbox 360, and Xbox One. 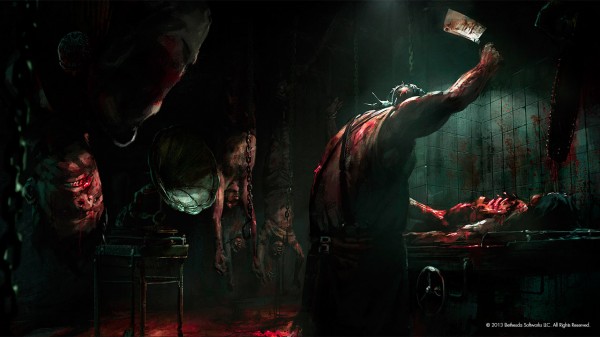 Explore the ‘World Within’ in latest The Evil Within trailer 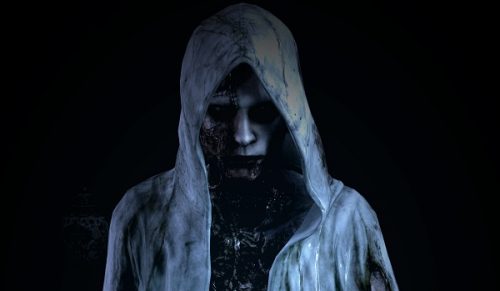 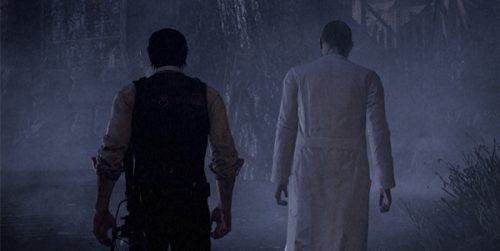