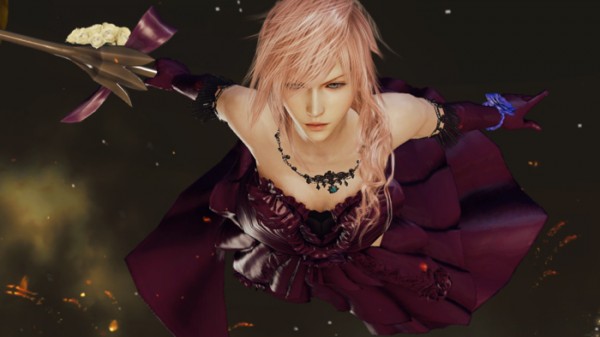 If they didn’t want people or monsters to eat Chocobos they shouldn’t have made them so delicious looking. Anyways, today Square Enix has released a new gameplay video for Lightning Returns: Final Fantasy XIII which clocks in at eight minutes long and focuses on showing off the Wildlands area of the world.

The video, which you can check out below, shows Lightning as she heads out on a quest to track down a chocobo only to run into a “Chocobo Eater” which will be a boss battle in the game. Also for those interested, the video is narrated by game design director Yuji Abe and the game’s customization system is also shown off.