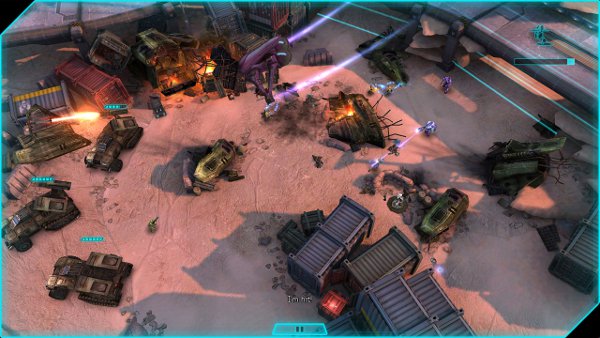 After releasing for PC and Windows 8 phones, Halo: Spartan Assault will be making the transition to consoles later this year for both the Xbox 360 and Xbox One. Adding in new content along with the Operation Hydra expansion previously released to the original version, console players will not only get the chance to experience the story of Sarah Palmer’s rise to the top of the Spartan IV’s, but join in with a friend.

Halo: Spartan Assault will be adding in a new co-op feature exclusively for the console version of the game, though unfortunately there will not be any cross-platform play between 360 and One. The co-op mode isn’t the only console exclusive however, as it will also include the first ever encounter with the Flood in Spartan Assault, along with a host of new weapons, armor abilities, and upgrades.

Halo: Spartan Assault is set to release for both the Xbox 360 and the Xbox One in December 2014.