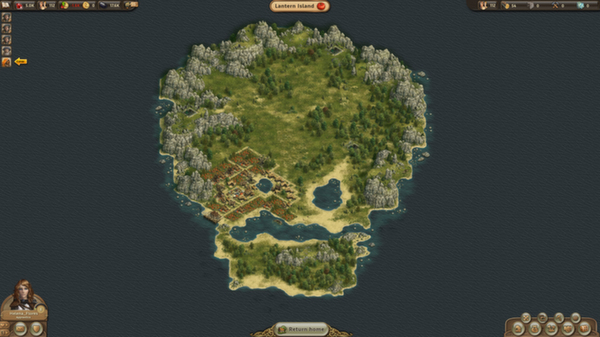 This Halloween, Ubisoft and Blue Byte are gathered around their bubbling cauldron, brewing up a spooky new update to ANNO Online for the holiday season. As you would expect the update includes holiday themed items and resources, but the really intriguing new feature is the mysterious new  island that has suddenly appeared and the ghostly ship spotted off of the shores of the main island. 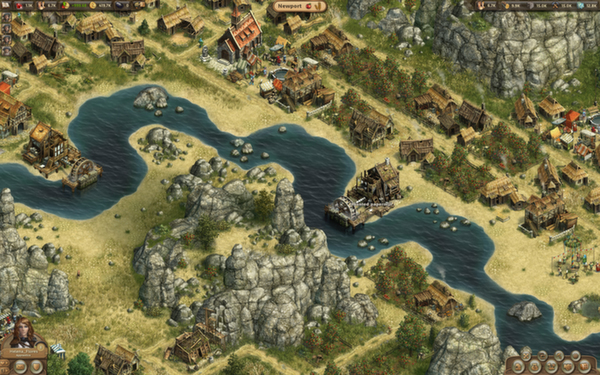 When the Halloween event emerges, players will need to assist the captain of this afflicted phantom ship in gathering loot in return for Black Beans which appear to be unusable … or are they? By using the beans as a currency, players can craft their own pumpkin farms and use their harvest to create Jack O’Lanterns. These lanterns will help you as you venture forth onto the mysterious Lantern Island and delve into the gates to the underworld that now lie open.

As if that wasn’t enough, there are a number of exclusive Halloween items available upon the completion of quests during the event. These include: 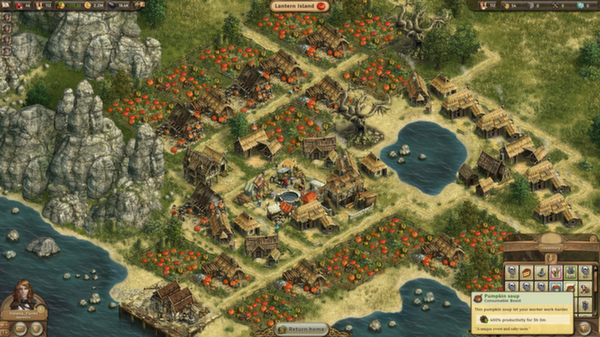 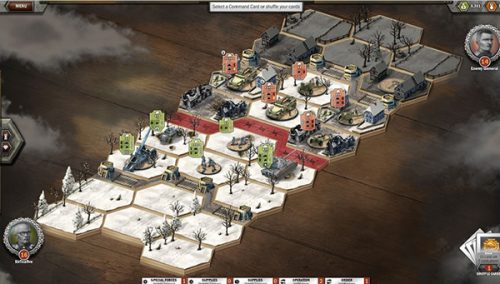