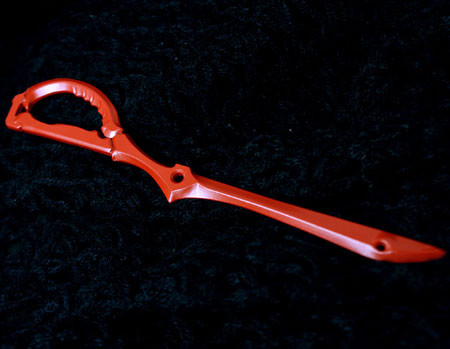 Studio Trigger’s newest Anime masterpiece Kill La Kill is only three episodes in, Anime fans everywhere are loving it and it seems like we’re already getting prepared for some awesome merchandise that is set to head our way. Even the juggernaut of this year’s Anime releases, Attack on Titan, let the series run at least half it’s series before companies began designing merchandise for it.

Possibly because of it’s predecessor Gurren Lagann, Kill La Kill is getting a little bit of the special treatment, that’s not to say it is undeserved though. Merchandising company “Movic” has announced to lines of merchandise for the series so far; the first as a nice little letter opener that is made as a replica of main character Ryuko’s signature weapon the scissor sword and the second line of merch are a line of charms for each of the main characters that are in the shape of the first letter of their names and features their faces. 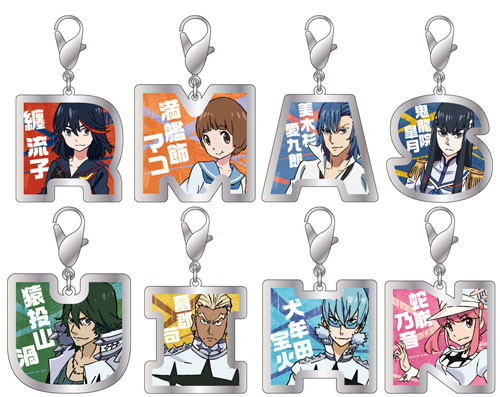 As Movic are producing those pieces of merch, Coapa has already begun designing and producing a line of Kill La Kill shirts starting with a white T-Shirt that sports the 3 Stars that you would see on the stronger character’s “Goku Uniforms”. I guess now you can show other Anime fans just how tough you really are by flaunting your “3-Star Goku Shirt” as you strut around your local area.

The 15cm Scissor Sword letter openers will set you back 2,415yen each, the charms will cost you the same individidually and the shirt will go for a little bit more at 2,900yen. Not too expensive, not too cheap, I’d almost say it’s just right at this point in time. I can’t wait for the release of these items yet right now there has been no official release date, they producers of these items have just stated that they will be up for sale in December so it looks like this Christmas is going to be a good one! 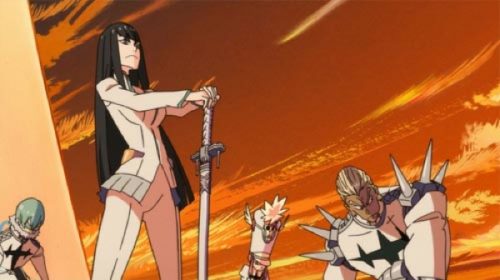 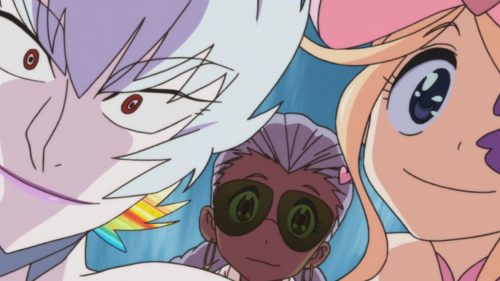