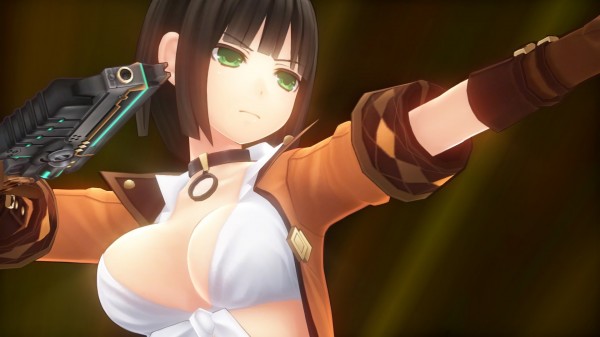 While, at the moment at least, there seem to be no plans from NIS America or other Western companies to bring the PlayStation 3 exclusive Fairy Fencer F to the West gamers won’t have to import it to try out the game. Compile Heart is planning on releasing a demo for the game on the Japanese PlayStation Network on October 31st.

Since demos are of course free and creating a Japanese PSN account is rather simple, this means gamers worldwide will be able to sample the demo which will allow players to check out the game’s battle system while taking control of Fang, the protagonist, Harler the mad scientist and Pipin which is a strange green creature.