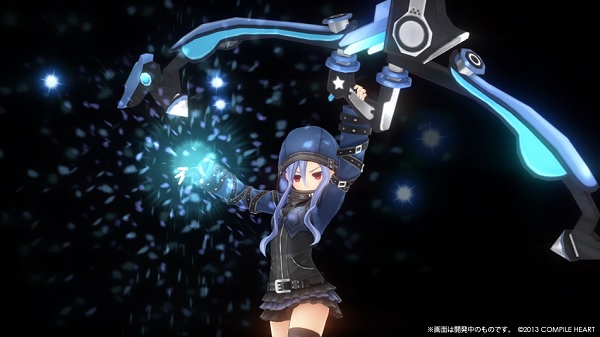 We’ve seen a teaser trailer showing Fairy Fencer F in action as well has a number of screenshots for the game, but until now there has yet to be a full blown trailer for Compile Heart’s next JRPG. Today the company released the first trailer for the game which can be found below.

The video features Japanese narration as well as some of the game’s theme song which is called “Resonant World” by SylipS At the moment the PlayStation 3 exclusive is set to be released in Japan on September 19th and currently it has not been announced for Western release. 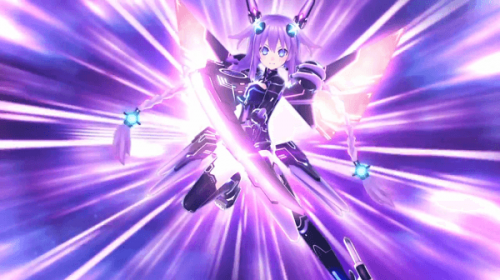