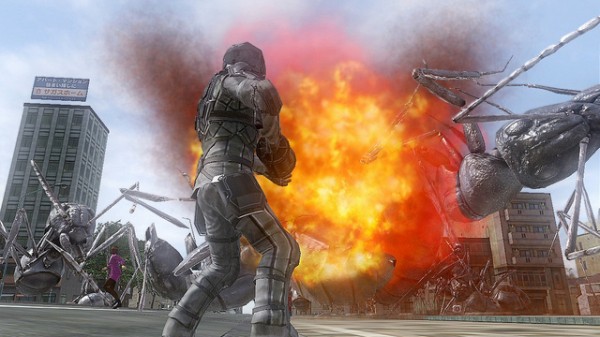 To go along with this news some pre-order details have been revealed with people who pre-order the title from GameStop netting a “Air Raider” weapon pack which contains two special weapons, the Pure Decoy Launcher and BM03 Vegalta Gold. All DLC that has been released for the Japanese version of the game is currently planned for release in the West as well.