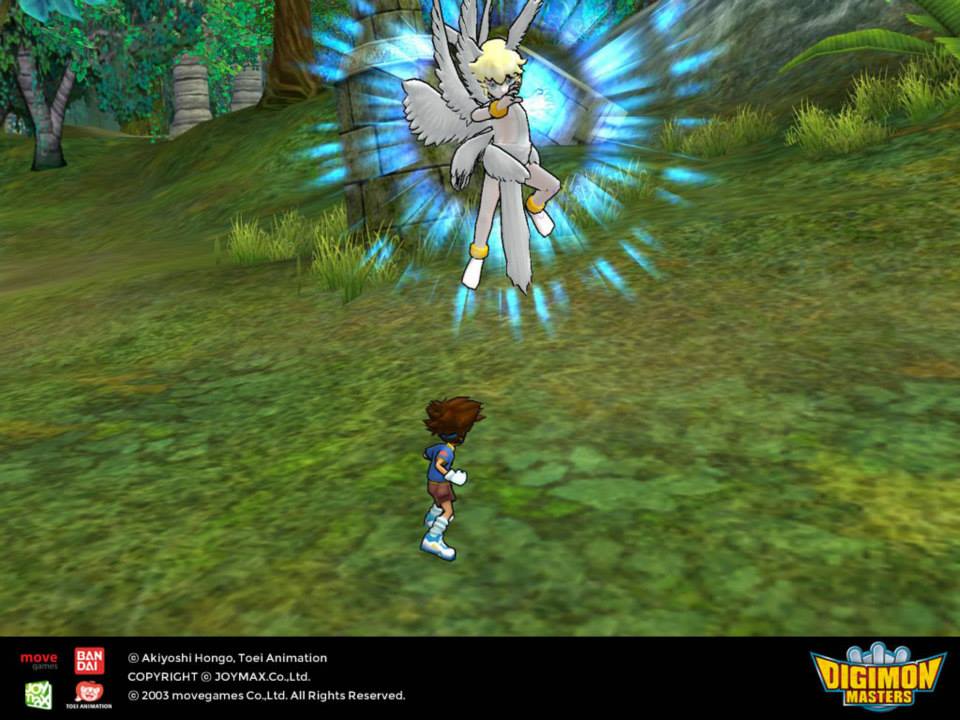 Behold the light of darkness

Online developer Joymax has announced its newest Digimon for its popular MMORPG, Digimon Masters Online. Set to make their debut as part of the latest October update, Lucemon and Lucemon Falldown Mode join the Digital World. 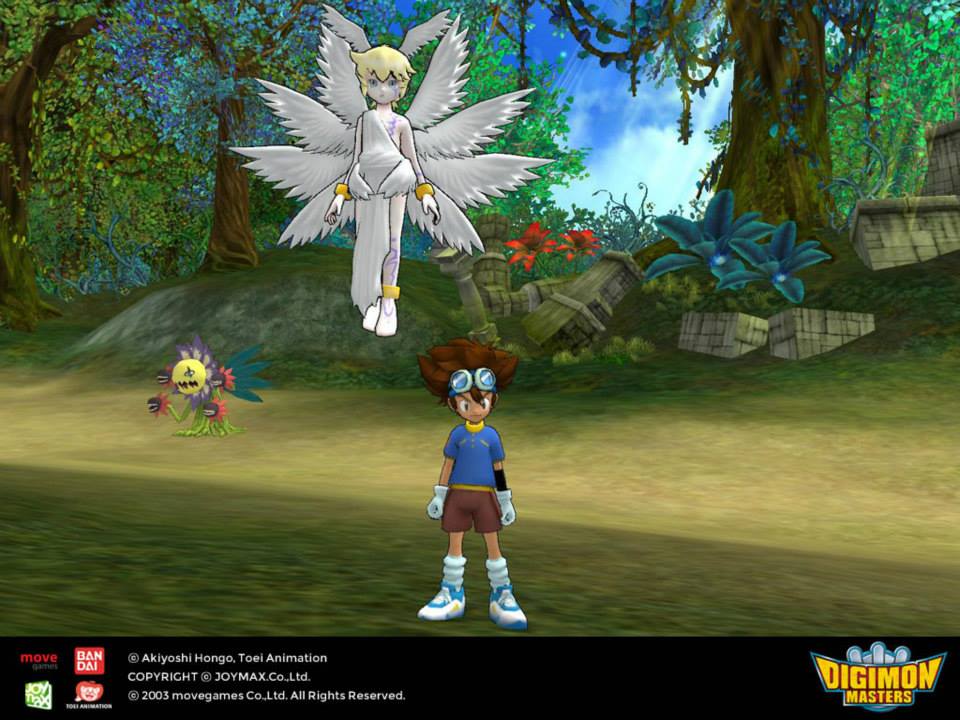 Beware the guise of innocence

As part of Digimon Masters second anniversary, players will be introduced to Lucemon an Angel Digimon whose name and design are derived from the mythological Lucifer. It has the appearance of a child and is said to have descended to the ancient Digital World long ago.  However, because of a later Rebellion, it summoned a long period of darkness. Although it has the appearance of a child, the power and intelligence it possesses surpass even that of an Ultimate Digimon. 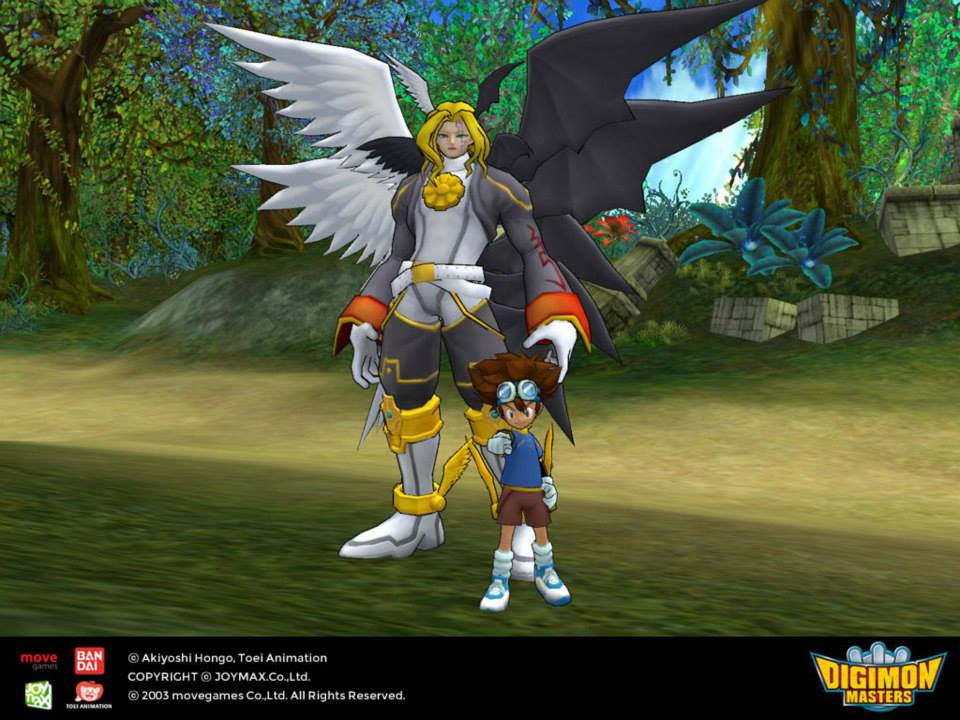 This update also brings Lucemon Falldown Mode, the ultimate Demon Lord which possesses both the divine and diabolic.  It is the strongest of the group and instigated a rebellion which led to it becoming sealed in the Dark Area along with many other Demon Lord Digimon.  Its power exceeds that of Megas, and is said to rival that of the existence called “God.”  Its contradictory existence – loving all things yet trying to destroy the world – will lead to its intention to create a fresh new world!

To celebrate this event, all tamers who purchase Lucemon from September 24th to October 22nd will go into a drawing to be one of one hundred and fifty lucky tamers to win the Ultimate form of Tsukaimon, Daemon absolutely free. For more information on Digimon Masters, visit the official site and Facebook page. Check out the screenshots below and see the Holy Demon in action. Reclaim the Digital World. 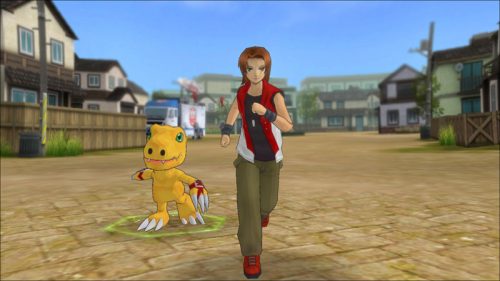