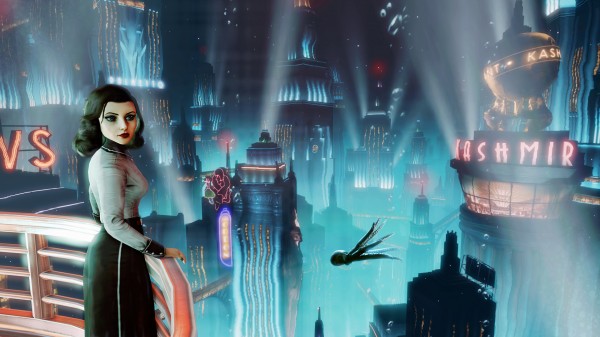 As of right now there is no actual release date for BioShock Infinite’s next DLC, Burial At Sea, and while fans are shaking in anticipation for it’s release some of us are taking solace in the fact that we’re given things like Trailers and Teasers alongside little bits of information here and there, which brings me to the point of the article: Irrational Games/2K Games have released a new trailer for the DLC titled “Fact From Myth”. It’s a live-action trailer that is set out like an eerie sci-fi documentary from the 80s, while no actual new footage of the DLC  is shown it is still an interesting and absolutely well-done trailer. You can see the full “Fact From Myth” trailer in our Featured Video Section below this post. 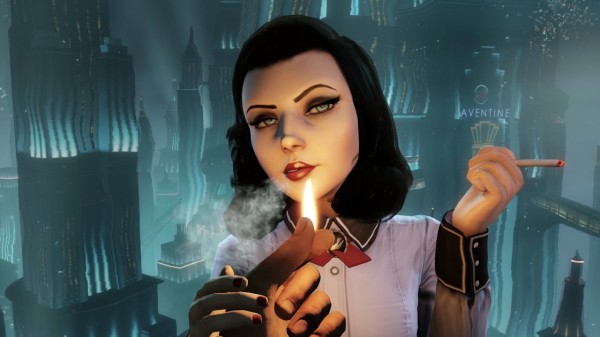 Something else that Irrational Games has also released is the full list of achievements which will feature in the “Burial At Sea” DLC. Now this may be a spoiler to some people so I’ll warn you all now; if you’re worried about spoilers, even the slightest ones, don’t read on. I for one don’t believe them to be that extreme but you’ve been given the choice. Now for all of you that have decided to stay, let’s continue onto the list of achievements:

Down In The Briney

– Down in the Briney:
Took a Bathysphere ride in Burial at Sea – Episode One.

– Audio Enthusiast:
Collected all Audio Diaries in Burial at Sea – Episode One.

– Fully Equipped:
Purchased any two upgrades for Old Man Winter or Radar Range in Burial at Sea – Episode One.

– Cook and Serve:
Made 5 enemies explode with the Radar Range in Burial at Sea – Episode One.

– Chain Reaction:
Damaged fifteen foes with an exploding enemy, using the Radar Range in Burial at Sea – Episode One.

– Break the Ice:
Shattered 5 enemies who had been frozen with Old Man Winter.

– Going Places:
Rode the tram in Burial at Sea – Episode One.

Like I mentioned in the above paragraphs; there is no actual release date set for the BioShock Infinite Burial At Sea – Part One DLC as of right now, Irrational Games has mentioned that they plan for it to be released by the holidays so we can probably be expecting it within the coming months but don’t get your hopes up just yet. For now just sit back and enjoy the little golden nuggets that we’ve been given, speaking of which: Remember you can watch the “Fact From Myth” Trailer just below this article and don’t forget to hit up our comments section just below that to let us know what you think.