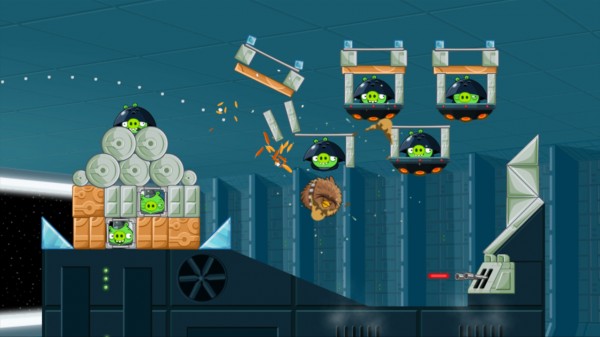 Chewbacca has his turn at revenge in the depths of the Death Star.

Jami Laes, Executive Vice President of Games at Rovio Entertainment declared, “Angry Birds Star Wars brings together fans from multiple generations and across two widely loved fictional worlds. The success of Angry Birds Star Wars is a testament to the versatility of these iconic franchises. As a company we want to be where-ever the fans are, so we are thrilled to be partnering with Activision to bring this one-of-a-kind experience to console and handheld gaming fans.” 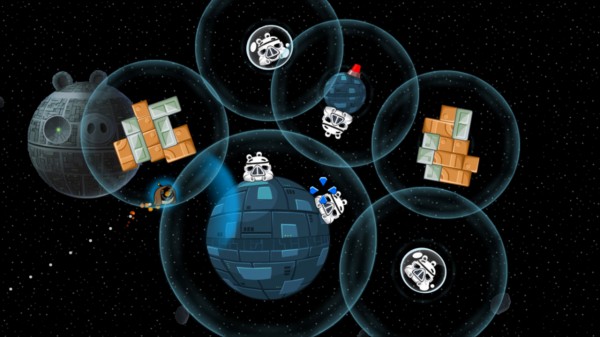 Angry Birds Star Wars takes players on a captivating adventure across the galaxy, with inventive challenges and tantalising force powers; focusing on the astronomical struggle between the ragged Rebel Birds and treacherous Imperial Pigs. The action-strategy game will feature: 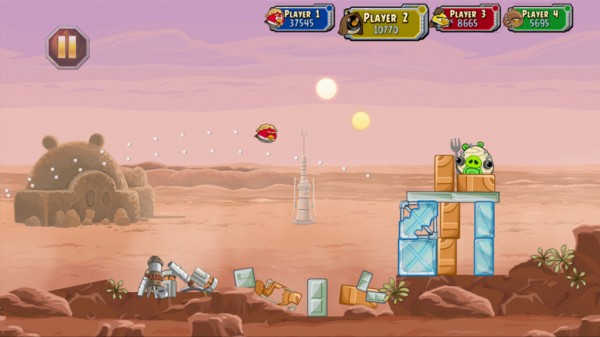 Luke Skywalker trusts his instincts to keep his lead in 4-player competitive mode. 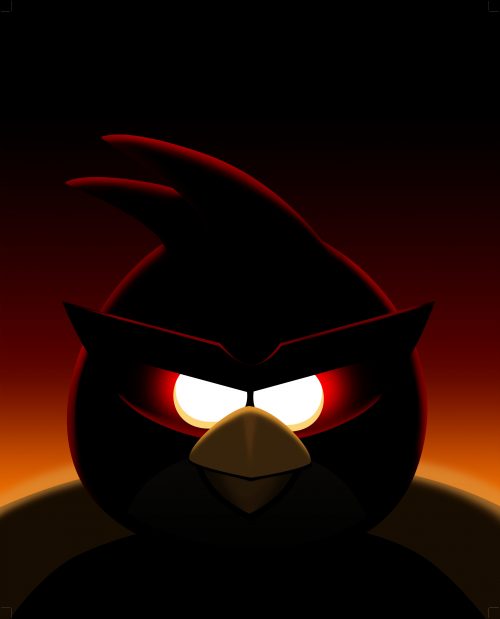