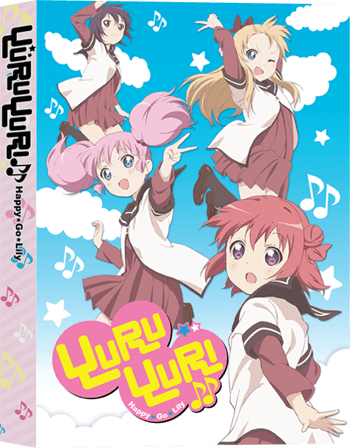 We already know that NIS America has the license to both seasons of YuruYuri but until today we only knew that the first season of YuruYuri was going to be released on September 3rd and is already available for purchase.

Well today now that the first season has been released, the company has announced that YuruYuri Season 2 Premium Edition will be released practically at the beginning of next year. The second season will be available for purchase on January 7, 2014. This version will come with the usual Premium Edition features such as a collectible oversized slipcase, a hardcover art book and the series itself which will be available on Blu-ray only.

Umineko: When They Cry coming to North America 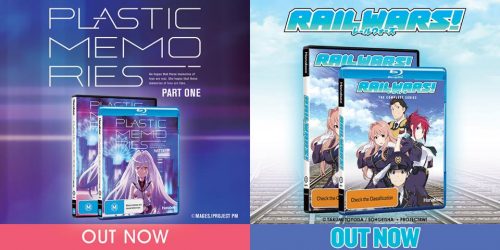