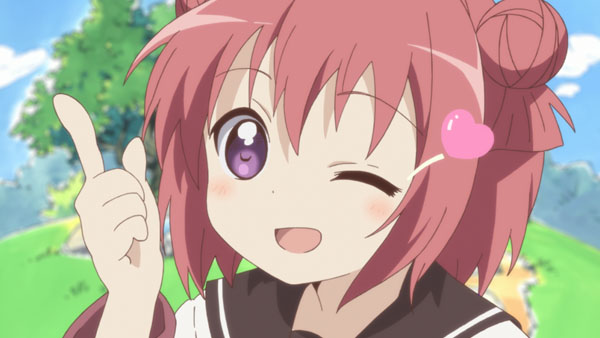 Today the first season of an interesting anime that is quite popular in certain circles was released by NIS America. I’m speaking of course about YuruYuri. YuruYuri Season 1 has been given the premium edition treatment which means that the series comes with a collectible slipcase, a hardcover art book with info and artwork from the series and of course the first season contained on two Blu-ray discs.

For those who don’t know, YuruYuri follows a group of girls who are part of the Amusement Club. These girls are named Akari, Kyoko, Yui, and Chinatsu. The club doesn’t serve any real purpose so the girls are left to their own devices as they do whatever they want, usually causing trouble or simply having fun. The series can be purchased from NIS America’s online store for $51.99 and those who buy it will receive a “Girls’ Love Reflections Button Mirror” while supplies last. As for the second season of the anime, NIS America is currently planning on releasing it sometime early in 2014. 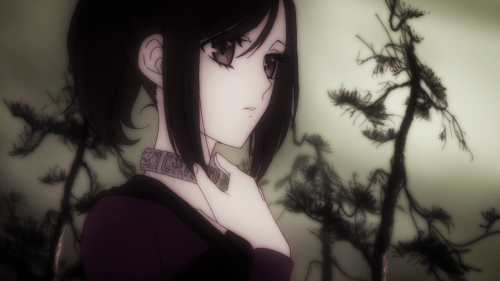