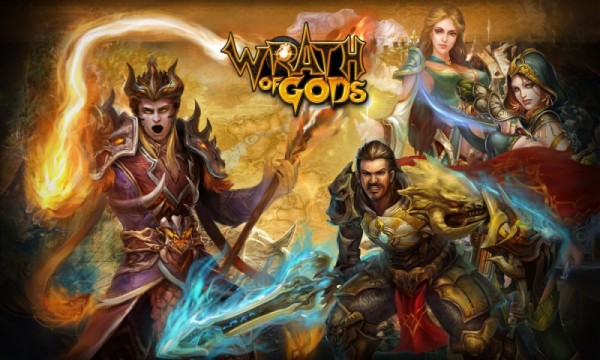 PopPace, the massively multiplayer game publisher, have planned on releasing Wrath of Gods, their browser-based action RPG, along with Kingcraft Rush and Gods Rising this month.

Wrath of Gods brings players into the midst of almighty wars between Gods and Devils, and onto the “Road to Being a God”, with various dungeons, thrilling PVP Guild Wars and fierce PVE competition against highly intelligent monsters and bosses. In order to conquer the world, players must customise and enhance the power of their characters; classes ranging from Warrior, Rogue, Mage or Priest. There are different systems within the unique style of gameplay, including; Lord System, Mount and Rune System, Gem Inlaying System and VIP System.

Don’t want to miss out on the Wrath? Stay tuned with Capsule Computers for more news and updates in the days ahead for Wrath of Gods.