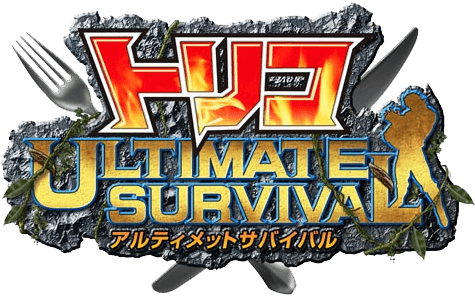 The game itself takes place on Shikijima, an island housing more than 200 species of wild animals. Naturally, Toriko and his friends must work together to collect ingredients on this dangerous island by fighting a number of quirky and deadly creatures. Major playable antagonists include Starjun (sans mask) and Ootake, with Tengu Buranchi to be offered as a limited-edition character. Tommyrod and Grinpatch are also set to be featured in the game to some extent.

Toriko Ultimate Survival is set for release in Japan on November 28th. Check out the trailer below and prepare for one of the strangest culinary experiences you’ve ever seen. 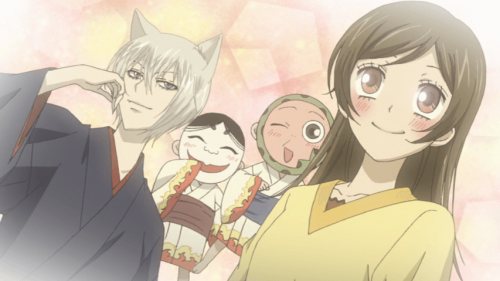