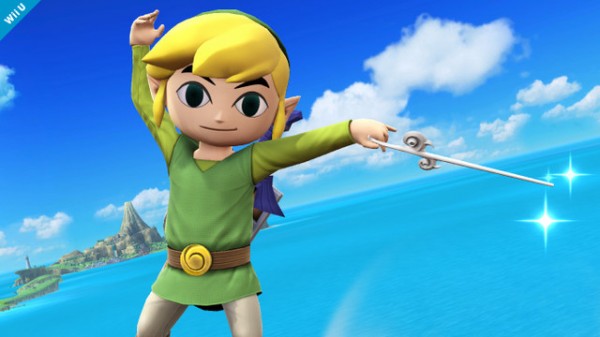 Hah! Hyah! Hyeah! Which is “Linkian” for; “Awww Yiss”! It was only just revealed through the Official Super Smash Bros. Website that Toon Link from The Legend of Zelda: The Wind Waker will be playable in the next Generation of the Nintendo Brawler! A lot of people guessed that this tiny titan would return for this game and, now that it’s confirmed, those same people will be going crazy in excitement.

I happen to be a fan of The Wind Waker game myself so, like all other Wind Waker fans, I’m so happy to see him return to the ring. We have some incredible-looking pictures of Toon Link in the gallery just below, he looks fantastic on both the Wii U version and the 3DS version, also head down to our comments section and let us know who YOU would like to see in the next Super Smash Bros!

Nintendo’s Gamecube Adapter Will Only work with Super Smash Bros. 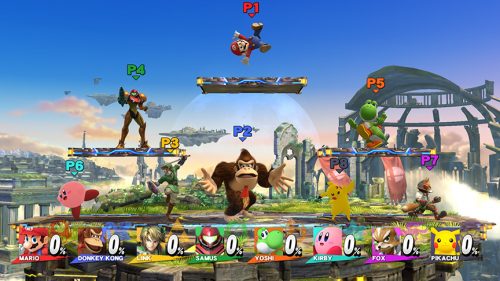