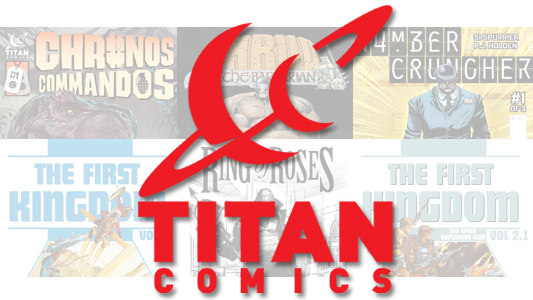 Today is a great day for comic book releases! We’ve just caught wind of some incredible news that Titan Comics has just released two new graphic novels. Both “Monster Massacre Volume One” and “Sharky” are available in all good comic shops around the country so go ahead to pick them up as soon as you can, but right now we’ve been given some nice-looking preview images for both of these titles to get all of you out there in the mood for some comic book action! 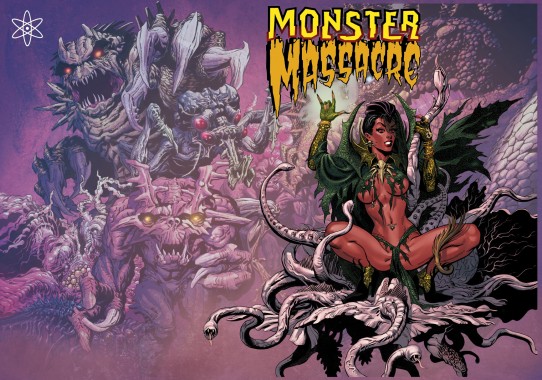 I’m going to call this the biggest “monster mash” we’ve seen in comic books so far. Basically Monster Massacre is the combination of some of the worlds most incredible talents as they intend to show you how creepy, yet fantastic, the world of sci-fi monsters is. It is an anthology series that not only has many incredible artists coming together but their ghastly creations and recreations too, all in one big graphic novel. Fans of the old-school horror films about werewolves or vampires will love this release and it’s said to be for fans of science fiction, fantasy, big monsters and crazy adventure. Monster Massacre Volume One is a hardcover, full colour release and will be sold for $22.99. Below we have a small gallery of images from the comic that you can preview: 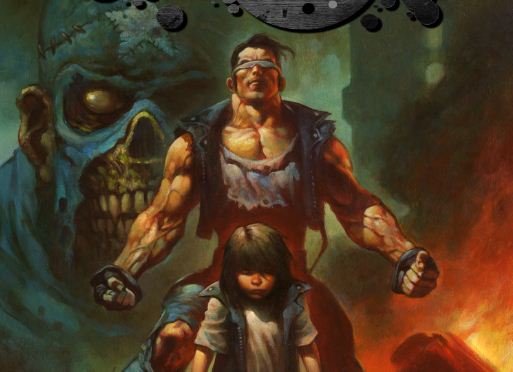 Sharky is a brand-new graphic novel written by Dave Elliot and illustrated by Alex Horley. It is a supernatural story that revolves around a young man named Sharky. Sharky is only 16 and is going through some troubles with puberty. Having been raised by only his mum, he has no idea who his true father is…that is until it is revealed that his father is actually the might God Odin, not to mention his Mother is a child of Zeus. This kid has the blood of two Gods in him and it seems like whenever somethinf sets him off he transforms into a Demi-God with the body of a God and the strength to match. One day a couple of his “long lost” relatives turn up to stir up some trouble and who’s there to stop them before they tear up the planet? Sharky is!  Sharky will be a hardcover, full colour release and will be sold for $14.99. Below we have a small gallery of images from the comic that you can preview: 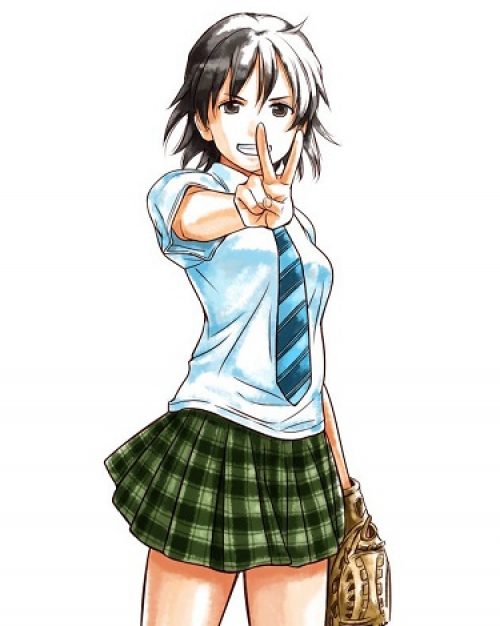