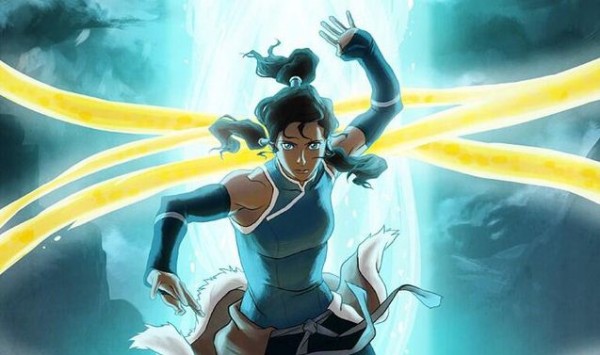 People! The wait is finally over, tomorrow the second season of The Legend of Korra will begin it’s air and it is going to be absolutely incredible! Fans of both The Last Airbender and the first season of The Legend of Korra should be jumping with joy right now, there’s only one more sleep until the epic return of the even more epic series and we’ve been gifted not just with the final trailer for the series but also with some killer production art to go along with it. Book 2 is set six months after the events of the first book and will partially take place in the south pole. 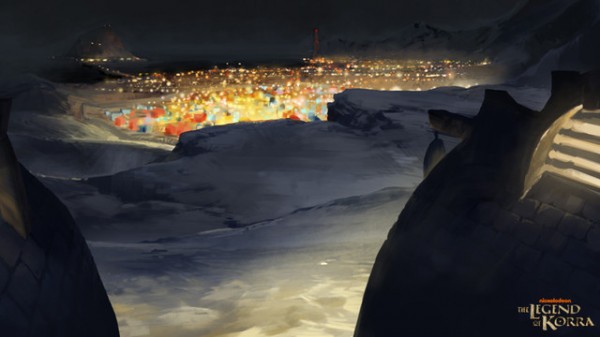 The season will be focussing on the “Spirit World” and the experiences of the past Avatars as Korra attempts to master the spirits of her ancestors. Alongside big names like Aubrey Plaza and Lisa Edelstein, Steven Yeun of The Walking Dead fame will join the cast playing the very first Avatar, Wan. Between it’s amazing storyline and it’s killer A-Grade lineup, The Legend of Korra is a series that has and will continue to rock pop culture audiences to the very core. Just below is our little gallery of Production Art from the Second Book and below that in our Featured Video Section will be the Final Legend of Korra Trailer so head down to check them out now.

Avatar – The Anime That Isn’t Quite Anime…Right?