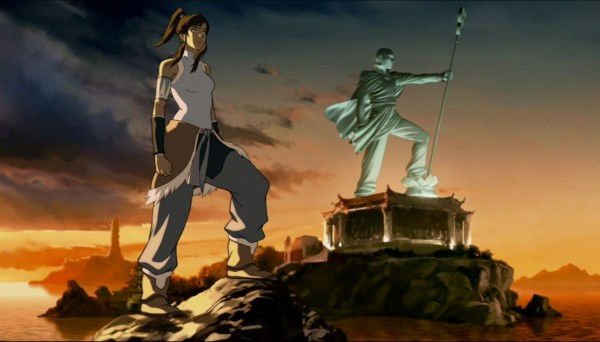 The new Avatar Korra with the statue of Aang.

Yes it’s true! According to EW.com; Book Two of The Legend of Korra will have some killer actors and actresses as key roles in the second book. Stars like Aubrey Plaza (Parks and Recreation, Scott Pilgrim Vs The World), Lisa Edelstein (House), James Remar (Dexter), Aaron Hemilstein (Joan of Arcadia), John Michael Higgins (Best In Show) and Adrian laTourelle (Sons of Anarchy) will all have killer roles and all the characters they play will be extremely close to the character of Korra. 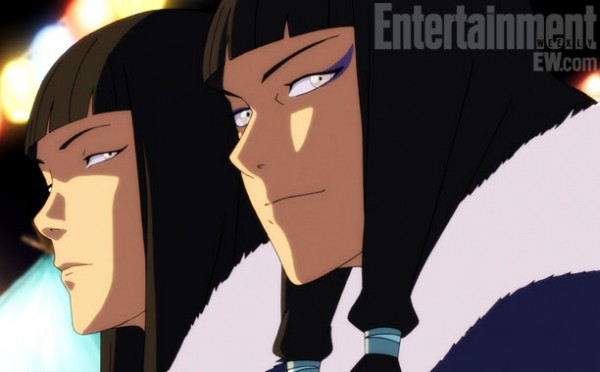 Plaza and Hemilstein will both be voicing Korra’s cousins who happen to be twins, Edelstein will be voicing Kya the “sweet-yet-impatient” sister of Tenzin, John Michael Higgins will be voicing Varrick the “Eccentric capitalist and self-proclaimed ‘Biz-Bender'” and LaTourelle will be voicing Unalaq who is Korra’s uncle and the chief of the Northern and Southern Water tribes who will be seeking assistance from Korra. 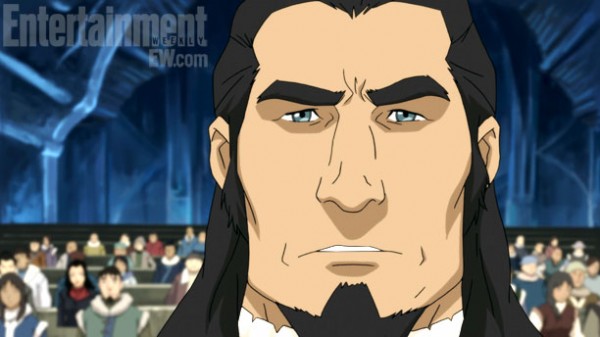 The Legend of Korra – Book Two: Spirit will take place six months after the end of Book One, it’ll have Korra thrown into the Spirit World to face all that lurks in there, she’ll be dealing with the collision of both something spiritual and physical as she continues her adventure as the Avatar. Book Two will debut sometime later this year so keep your eyes on the site for any and all information to be released. 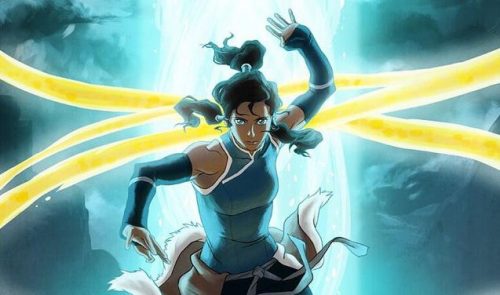 Avatar – The Anime That Isn’t Quite Anime…Right?