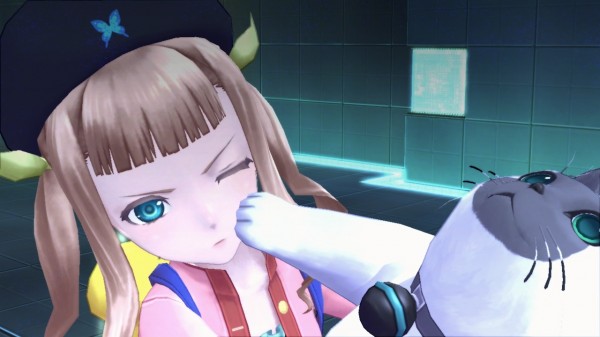 As you may know, it is going to still be awhile until Tales of Xillia 2 is released in the West, considering it is currently set for release sometime during 2014. However until then we have the first trailer of the game which contains a bit of English voice acting.

For Tokyo Game Show Namco Bandai has released a new set of screenshots for the game alongside the new trailer, both of which can be found below. In Tales of Xillia 2, players take control of Ludger. Ludger starts the game with a debt that must be paid to get further in the game. Ludger wields not only melee weapons such as a sword and a hammer, but also a pair of pistols. 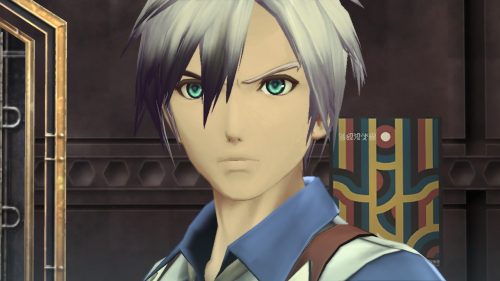