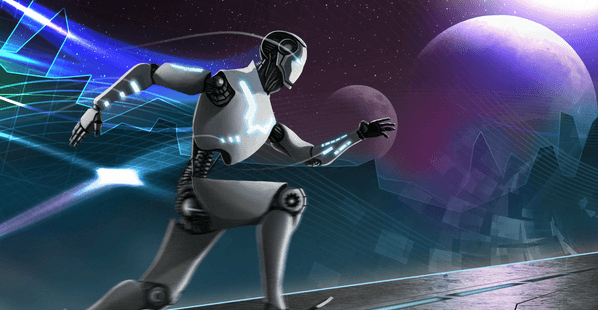 Bulkypix and Phoenix Game Studio are excited to announce that their futuristic running game, T.E.C. 3001, will be available September 26 on iOS, at the App Store for a launch price of $2.99.

With the release of an official trailer and screenshots, players can catch a glimpse of what is to come for the fast-paced racing and adrenaline-heavy action game. Get ready to run faster than ever before, in single or multiplayer; by using the right combination of running, jumping, charging, sliding and skydiving to evade obstacles and collect remaining batteries to save human kind. 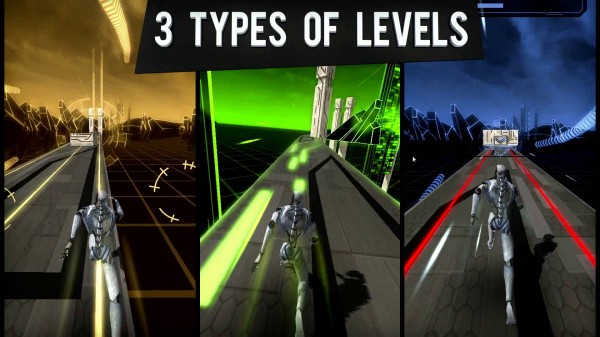 Check out the gallery of screenshots below and stay tuned with Capsule Computers, as more information is released about T.E.C. 3001!