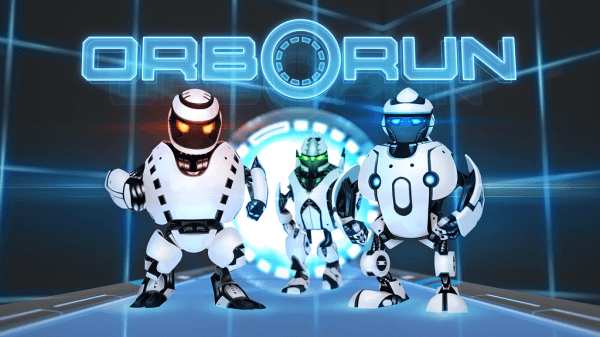 Bulkypix, leading developer in video games for mobile apps, have announced their Android and iOS line-up of exciting new games for back-to-school and the end of 2013. 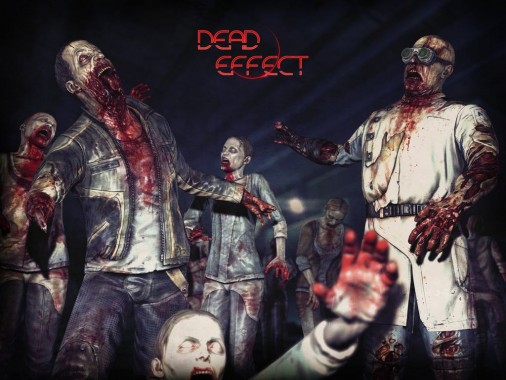 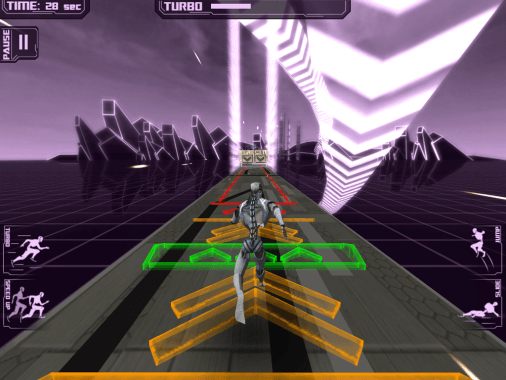 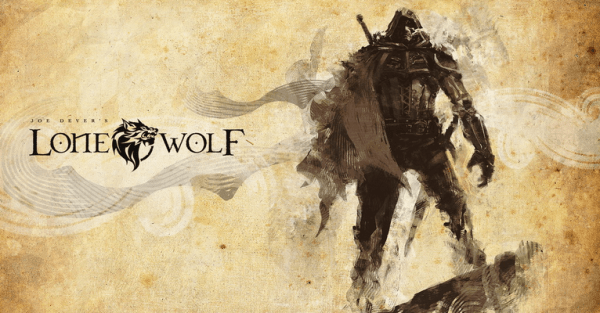