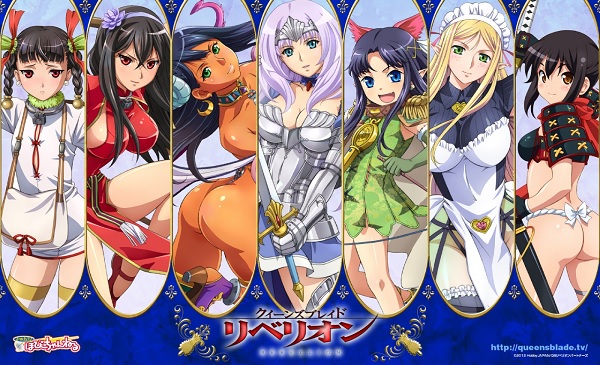 Over the weekend Sentai Filmworks announced the English voice cast for Queen’s Blade Rebellion. After being delayed earlier this year, the anime is now set to be released this week on Blu-ray and DVD. The first dubbed episode of the series can be viewed for free here and the main cast list and their voice actors can be found below: 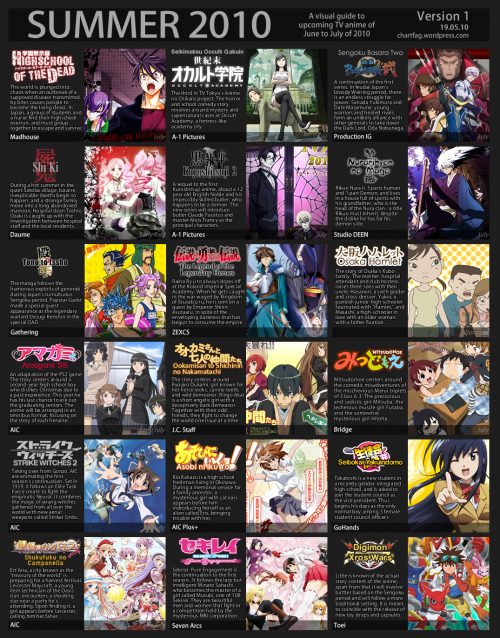