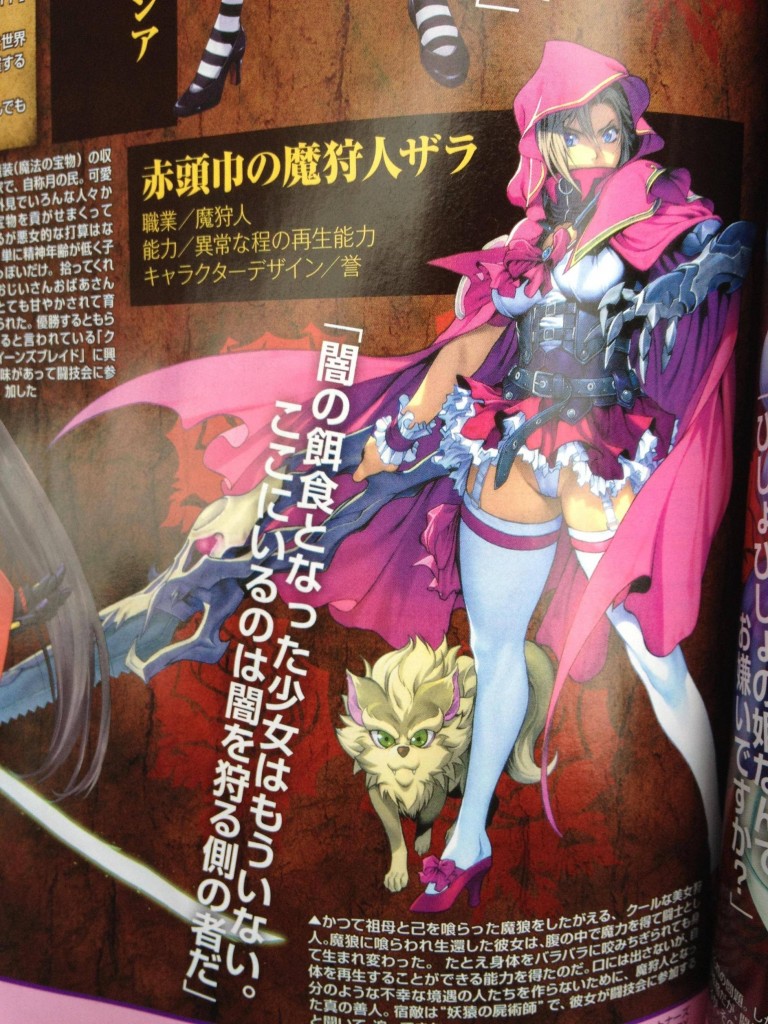 With the end of Queen’s Blade Rebellion last season, though there certainly is room for a second season of Rebellion, the next potential anime to be released for the Queen’s Blade franchise is called Queen’s Blade Grimoire. Today a number of busty beauties were revealed on Otakomu.

The four scans can be seen below and can be clicked for full size viewing. The first of these girls is Kaguya a Magic Sword Princess, Tina a mermaid girl, Zara, a demon hunting girl who appears to have a fox-like companion and the last one is Alicia, a darkness user from Wonderland. While past Queen’s Blade characters have come in all shapes and sizes, Tina and Zara look like some of the most unique so far. Who has been your favorite Queen’s Blade fighter over the years? 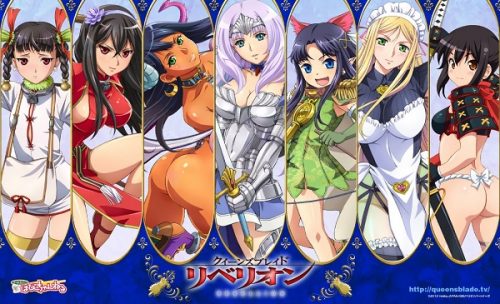 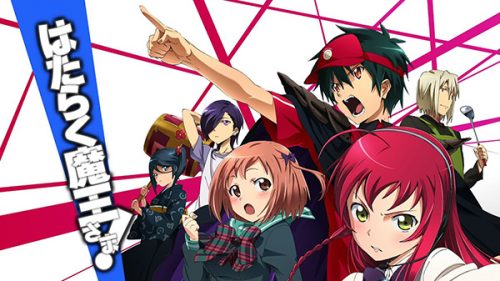