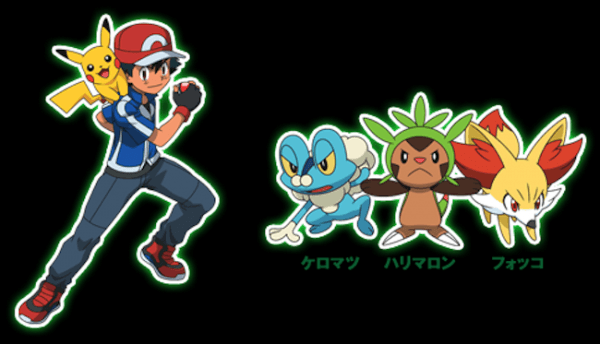 TV Tokyo has just released two one-minute promo videos for the next season of Pokemon Anime, Pokemon X and Y. While the promos are short we do get a fair bit of information from it, one being that the animation is actually looking a fair bit better and that’s a big tick in the “positive” box. We’re also introduced to some new characters who are actually seen within the Pokemon X and Y games, the first is Serena who is the character based upon the female Trainer from the new games and, although you can customise your characters, the Anime persona is just based on her initial design with slight changes. 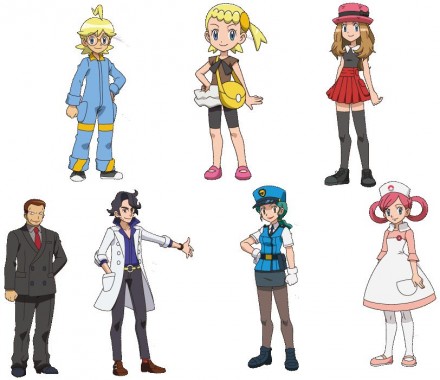 Both Clemont, the inventor, and Bonnie seem like they will also be Ash’s tag-along friends for this series. There are a whole lot of other characters that you will recognise from what we’ve seen from the game that will surely be introduced along the way. Something else that is incredibly cool is that, in the second promo, we’re given a small glimpse of a Mega Blaziken that Ash comes into contact with. It’s looking very nice and we’re all very excited for it, the series should begin it’s run on the 17th of October, it is part of the Fall Anime Season. You can see the first of the two promos just below this paragraph and the second of the two in our Featured Video Section below.