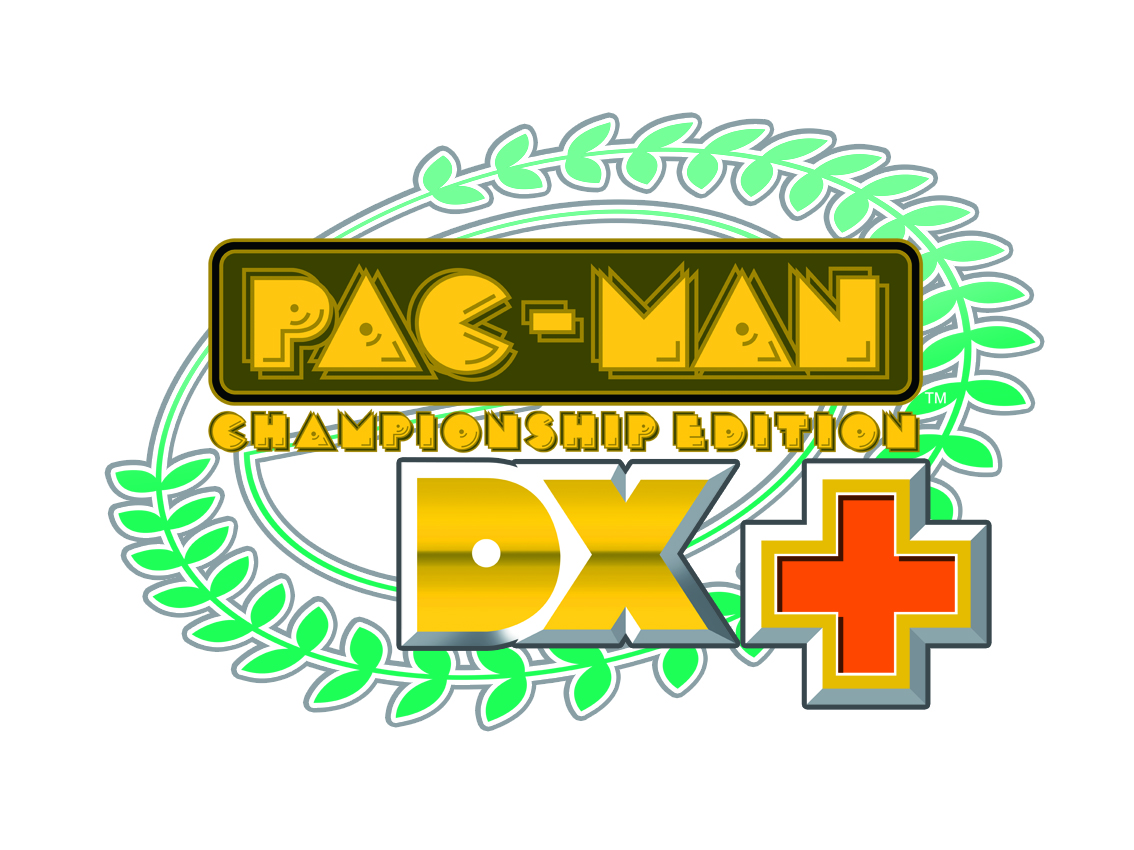 Namco Bandai Games America Inc. has announced the digital release of Pac-Man Championship Edition DX+ in North and South America. Continuing a legacy of classic arcade action, DX+ comes as an upgrade to the 2010 game Pac-Man Championship Edition DX. The game will feature improved leaderboard functionality, in-game achievements and medals, as well as additional DLC packs including mazes, music and graphics such as classic Dig-Dug and Rally-X sprites.

The high intensity race to gobble up every pac dot in sight features an added element of danger as multitudes of easily angered sleeping ghosts lie scattered around the bright neon mazes. As Pac-Man runs past these ghosts, they will awake from their slumber and make chase, creating a long chain of angry ghosts trailing behind Pac-Man as he darts around in a chaotic search for a Power Pellet. Exciting modes such as Score Attack, collecting as many points as possible, and Time Trials, clearing out a set number of laps around each maze as fast as possible, will be sure to keep both old and new Pac-Man fans coming back for more.

PAC-MAN Returns in All Forms for PAC-MAN Museum

PAC MAN is BACK in Pac Man Party !!