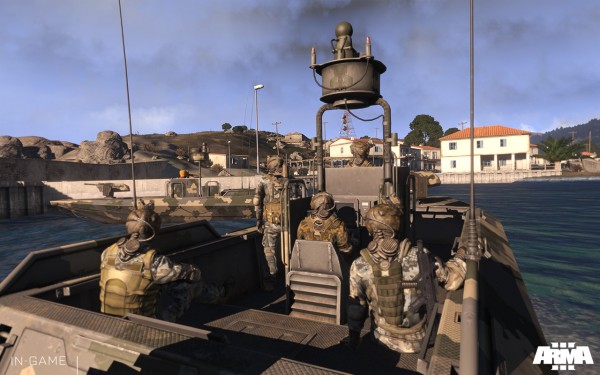 Need guidance on the finer points of ArmA 3? ShackTactical’s Dslyexci and Bohemia Interactive are back with another video guide. Players will learn about combined arms warfare in this new video. Combined arms is  the relationship between the infantry, air power, and armoured units that is the key to winning battles. This instructional video will be helpful to both scenario builders and new players alike.

ArmA 3 is Bohemia Inteactive’s long running military simulator series that started with Operation Flashpoint: Cold War Crisis. Players will do battle on the Greek islands of Altis and Stratis with a variety of real life weaponry and vehicles. The game is available for Windows on Steam for $59.99.

Over 15 Minutes of DayZ Footage Released 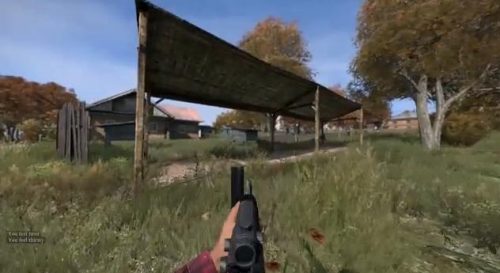